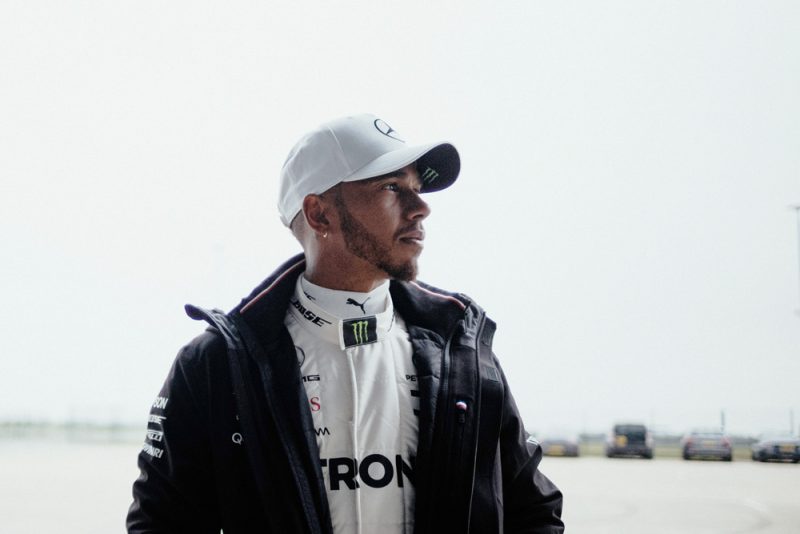 Lewis Hamilton hopes to put pen to paper on his next Formula 1 contract with Mercedes before the Australian Grand Prix next weekend.

Hamilton and Mercedes have been close to a deal for some time, which has been estimated to be worth as much as $213million over the next three years.

The extension is expected to see the four-time world champion under contract until the end of the 2020 season.

“I hope it will happen before Melbourne,” Hamiton said.

“We have of course got this year to focus on, but it will happen.

“We have been talking and continue to talk.

“It is quite a relaxed atmosphere for us because Mercedes know I am committed to them, and they have expressed they are committed to me. I sit here quite relaxed.

“Ultimately with contracts and partnerships you always want to work on how you can do better and to provide that service and vice-versa, by how you can extract more from each other, so that is what we are working on.”

Hamilton joined Mercedes in 2013, and has won three of the last four world championships with the Anglo-German outfit.

Heading into the new season the team again looks strong, having proved both fast and reliable in winter testing.

“We really have pushed the envelope so far in the past four years and that is why we have been the leaders,” Hamilton reasoned.

“I go to the factory every week and see what is happening and there is no coincidence that we are world champions.

“The great thing is that we are always wanting to move forward.

“If I saw anything within my team that wanted to compromise and wanted to stand still then I would know that I am in the wrong place, but I don’t and I am not.

“It is a new beginning for us this year, it is not like we are four-time world champions.

“We want to win that championship again.”

The Formula 1 field heads to Melbourne next weekend for the opening round of the season in Albert Park on March 22-25.