Ryan: Erebus has potential to be title contenders

Ryan: Erebus has potential to be title contenders 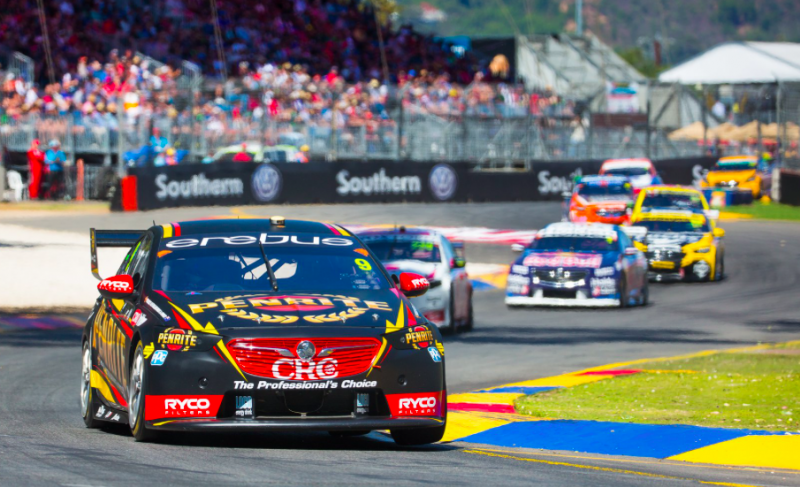 Erebus Motorsport boss Barry Ryan believes his squad has the potential to be genuine championship challengers after starting the new Supercars season on the front foot.

The Melbourne squad quickly adapted to the new Holden ZB Commodore at the Adelaide 500 to end the weekend lying fourth in the teams’ standings.

David Reynolds led the charge by scoring fourth and second place finishes, while rookie team-mate Anton De Pasquale was the best of the newcomers, finishing both races inside the top 20 on his Supercars debut.

The results arrived while the team continues to comprehend the new ZB Commodore aero package.

While impressed by his team’s start to the year, Ryan expects more to come from his outfit as the year progresses.

“I think we are contenders,” Ryan told Speedcafe.com.

“We were nowhere near prepared for Adelaide and a lot of it was through no fault of our own.

“There is a lot more we can do better but we are already in a position to get good results.

“Last year it took us a bit to get over a bad Adelaide. Now we have got confidence in the car, the driver and the team.”

Ryan says the secret to the squad’s success in Adelaide was the decision to stick to the set-up principles that proved successful with the VF Commodore.

However, he feels a focus should be placed on fine-tuning procedures during race weekends.

“We are just treating the car like last year’s car,” Ryan added.

“We haven’t really done anything tricky with aero.

“Once we start playing with a bit of that now we have confidence that the mechanical side of it is working, we can learn more. I think we have still got more to go.

“We are keen to develop the rest of the car.

“We have got a list of things we want to do but we still need to develop the team a bit and procedures, so we don’t make errors because that is what is going to lose us points more than car reliability and speed.”

Erebus Motorsport will now head to Melbourne’s Albert Park for the second round of the season from March 22-25.