Pramac Racing has shown off the livery which Jack Miller and Danilo Petrucci will race with in the 2018 MotoGP world championship.

The satellite Ducati team retains its familiar red and white look, though with more flashes of blue than in 2017.

The bikes were also unveiled with an aggressive aero fairing the likes of which have appeared on and off factory and satellite Ducatis since last season’s summer break.

Miller joins Pramac after spending his first three years in the premier class on Hondas, with LCR and subsequently Marc VDS.

He finished the 2018 pre-season tests fifth in Malaysia, sixth in Thailand, and 11th in Qatar.

“The bike is beautiful and my feeling at the moment with the bike is amazing,” said Miller at the Italian squad’s launch event.

“Since the first day in Malaysia we improved step-by-step, day-by-day.

“I enjoyed riding the bike and I’m really excited for the coming year.

“We have to get the first race out of the way but of course we want to push and be as close to the top guys as possible each week.

“We have to start from somewhere, we have to keep calm, keep our feet on the ground.”

The Queenslander will ride a year-old GP17 this year, the same model which Andrea Dovizioso rode to runner-up in the championship for the factory Ducati Team.

His team-mate Petrucci will pilot a current specification GP18. 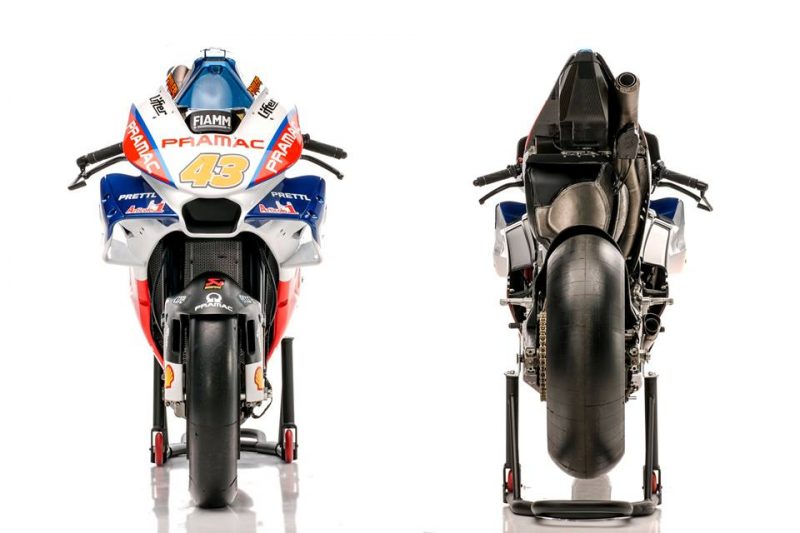 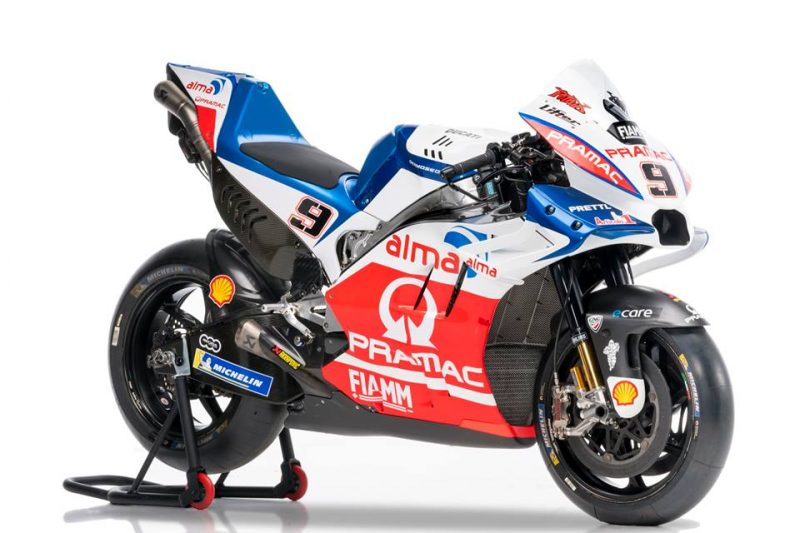