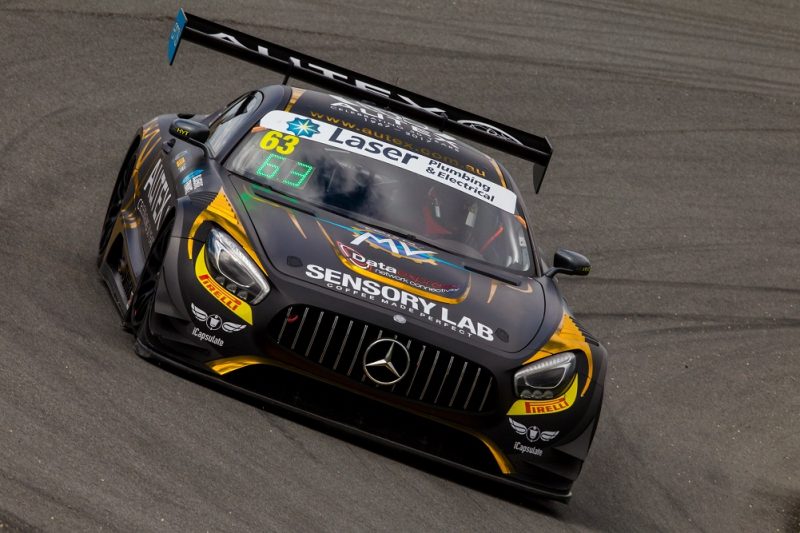 Australian GT will have more advanced LED information panels in 2018

The panels, which became mandatory last season, will now display the car’s position in class.

Having been introduced on a trial basis in 2016, they previously only showed car number and pit stop time.

The panels have been developed in Australia and will update each lap based on an incar data logger developed by Australian GT.