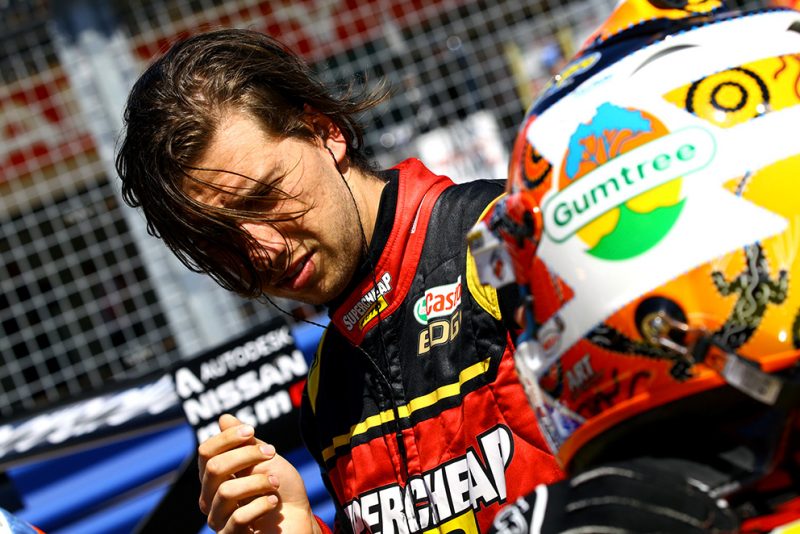 Chaz Mostert will return to the Hi-Tec Oils Bathurst 6 Hour this year with Nathan Morcom in a bid to repeat their 2016 success.

The Tickford Racing Supercars driver has contested the event with the Direct Plasterboard Outlet (DPO) backed squad for the last two years, having won alongside Morcom two years ago.

He returns following a second-place finish last year behind the wheel of a Ford Focus RS and will be hoping to go one better again this April.

“I’m looking forward to that and being back in the (Ford) Focus,” Mostert told Speedcafe.com.

“The guys have been working pretty hard on that. Anytime you get to race around Bathurst it’s always fun, it doesn’t matter what it is.

“It’s going to be awesome to team up with Nathan and the DPO team again and see if we can get a little bit closer this year.

“We won the first time two years ago and then obviously got second last year, so hopefully we can have a good running this year.”

Mostert has a strong association with Morcom after racing against the 25-year old in Formula Ford as well as sharing a car with him in selected rounds of the Australian Production Car series last year.

“It’s fantastic,” he said of driving alongside Morcom.

“We used to be team-mates in Formula Ford, so it’s fantastic that we still race together nowadays as well. Seen him in karts and all that kind of stuff, we’ve been mates for a long time.

“It’s amazing to be able to do that event. It’s a bit of a side-event and it’s pretty cool to do. Like I said, every time you get to race at Bathurst is fun.”

A 62-car entry list for the Bathurst 6 Hour was revealed last month.