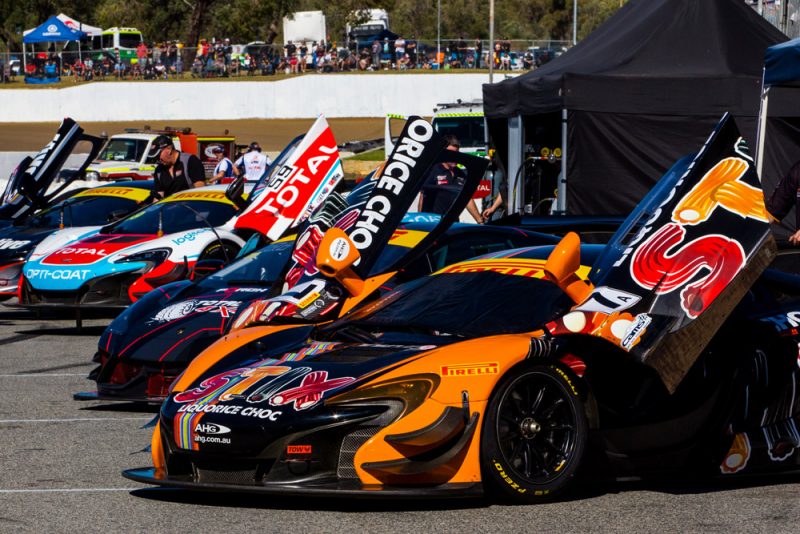 The FIA has moved to safeguard GT3

Following a meeting of the FIA World Motor Sport Council in Geneva on Friday it was announced that the GT Commission has put in place production requirements for manufacturers building GT3 machinery.

A minimum of 10 cars must now be made within the first 12 months of a car being homologated, and a minimum of 20 cars within two years.

Previously, there’s been no lower limit on the number of production or customer cars, creating opportunities for ‘prototype’ cars with manufacturer backing.

By putting in place a minimum threshold, the GT Commission hopes to safeguard GT3 racing by ensuring it remains customer focused.

Discussions surrounding the new rule have been ongoing within the Commission for well over a year, with input from a number of manufacturer stakeholders.

Though exactly how it will be implemented is not yet clear, it’s expected the new rule will come into force for newly homologated cars, such as the McLaren 720S GT3 which is expected to be ready for competition in 2019.

While unlikely to impact major players like Mercedes, Audi, and Lamborghini, the new rules could impact smaller manufacturers and tuning houses that have prepared cars under licence from the manufacturer.

Most at risk are manufacturers which have focused on the United States, such as Lexus and Acura, who have develop cars but not in the quantities that would be required to satisfy the new regulation.

The GT3 platform originally started with third parties developing race going versions of the road car, with manufacturer interest transforming it over time into a customer based category.

In Australia, only the Liqui-Moly Bathurst 12 Hour, which is part of the SRO run Intercontinental GT Challenge, and Australian GT hold licenses to run GT3 races.

Next Story Aus GT to use enhanced LED information panels

Previous Story Ginetta GT4 to be on grid at Albert Park