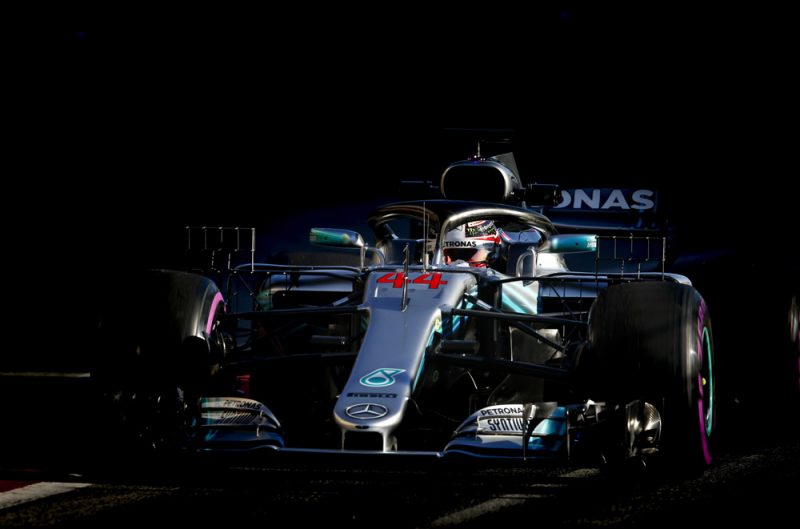 Mercedes set the most laps in pre-season testing

Mercedes has ended the eight days of Formula 1 pre-season testing as the most prolific of the 10 teams in action at Barcelona.

Two four-days tests at the Circuit de Catalunya provided the only opportunity for teams to understand their cars ahead of the new season, with the focus traditionally on reliability rather than outright pace.

Though Mercedes was often towards the top end of the time sheets across the eight days, Red Bull and Ferrari stole most of the headlines.

Combined, it equates to a total of 4,481km worth of testing, more than 500km more than second best Ferrari.

The bulk of the Scuderia’s testing was performed by Sebastian Vettel, who was the most prolific driver with 642 laps to his name across both tests.

Of the full time drivers, only Sergio Perez and Fernando Alonso recorded less.

Perez didn’t record a single lap in the first test, though managed 93 laps when he climbed into the Force India on the opening day of the second test, and another 159 two days later.

Interruptions at McLaren limited running for both Alonso and Stoffel Vandoorne, starting with a wheel nut failure on the opening day.

Oil leaks and turbocharger issues throughout the remaining seven days of testing saw the British squad set the least number of laps, just 599 of them, for less than 2,800km of running.

Despite a number of big days in the car for both Daniel Ricciardo and Max Verstappen, Red Bull was only the sixth most prolific team, with 3,687km of experience now under its belt.

With no further testing before the start of the season, the next time the cars will be out on track will be for opening practice in Melbourne.

The Australian Grand Prix begins on March 22, with the first F1 session on March 23.