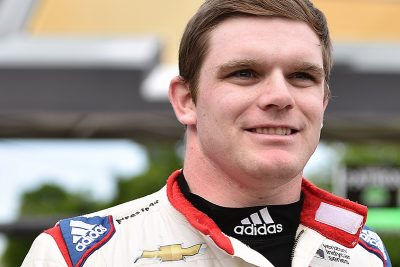 Daly will drive the #17 DCR Honda with backing from the United States Air Force, reuniting with the team he drove with in the 2016 Verizon IndyCar Series.

The entry will be in addition to the #18 DCR with Vasser-Sullivan car of Sebastien Bourdais and the #19 car for Pietro Fittipaldi, while Pippa Mann is widely expected to make another cameo with the team.

“We’re very happy to have Conor Daly back with us for the Indy 500,” said DCR Team Owner Dale Coyne.

“Conor has done a great job for us in the past and we hope to continue that this year at IMS.

“We also very much look forward to working with Thom Burns Racing and we’re extremely pleased and honoured to be partnered and representing the United States Air Force.”

Indianapolis-based property developer Thom Burns is launching his eponymous team, having previously been involved with other teams and Indianapolis 500 entries dating back to 1987.

Daly has two full-time IndyCar seasons under his belt but missed out on a drive in 2018 with Tony Kanaan and Matheus Leist moving to AJ Foyt Racing.

“It is an honour to have the opportunity to represent the Air Force at the Indianapolis 500,” he said.

“Memorial Day Weekend is an incredible time of appreciation for those who serve our country.

“I can’t thank Dale Coyne enough for having me back on the team and Thom Burns enough for bringing this program together with the Air Force to give us a fighting chance at the 102nd running of the Indianapolis 500.

“In conjunction with an incredible team of people at Dale Coyne Racing that I’ve had the pleasure of working with before, I think we will have a great opportunity to shine.”

The 26-year-old has finished 18th in 2016 with DCR and 2017 with Foyt, his best race result being a second place with the former in Detroit.

The Indianapolis 500 event begins with practice on May 15, while the IndyCar Series starts this weekend (March 9-11) in St Petersburg. 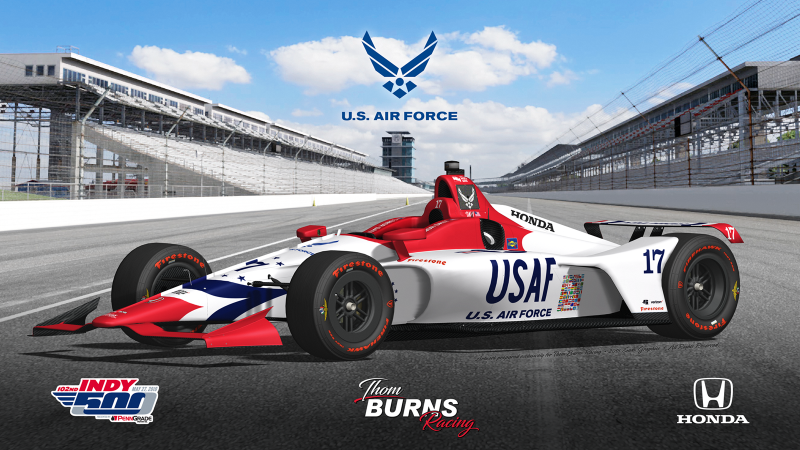