Home » News » National » AMRS set for inaugural round this weekend

AMRS set for inaugural round this weekend 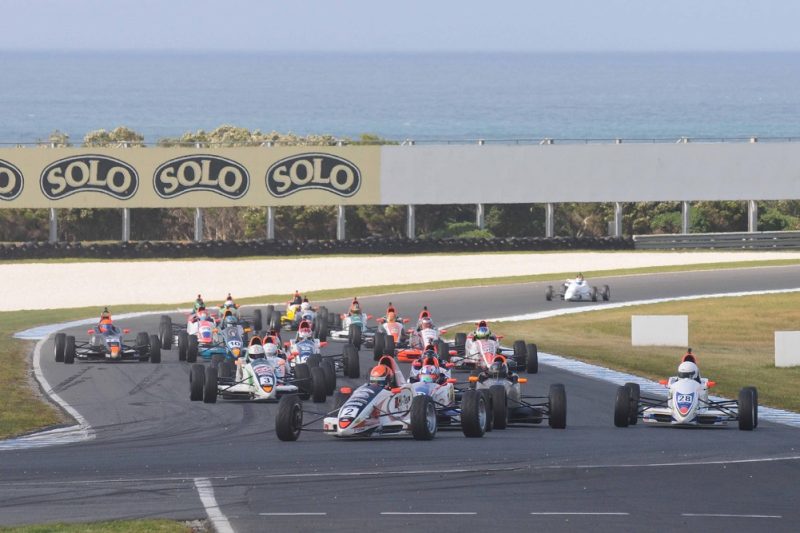 The entry lists for most of the 10 categories which make up this weekend’s inaugural round of the Australian Motor Racing Series have been released.

The new national series, owned by Benalla Auto Club (BAC), kicks off its first season at BAC’s Winton Motor Raceway with Round 1 of the Australian Formula Ford Series headlining the bill.

Last year’s Formula Ford runner-up Cameron Shields will be in the field, as will a four-car contingent from Sonic Motor Racing including 2017 race winner Hunter McElrea.

Shields and Harri Jones will be on double-duty with the Australia Formula 3 Premier Series also running at Winton, its first of six rounds for 2018.

Aussie Racing Utes, the new series for cars which ran in the now defunct V8 Ute Racing Series, will run as part of a combined grid with the Victorian Tin Top Series, Group 4, and Super 6 Touring Cars.

In total, over 180 cars are set to take to the track across Saturday and Sunday, with the latter day’s action streamed live by Blend Line TV.