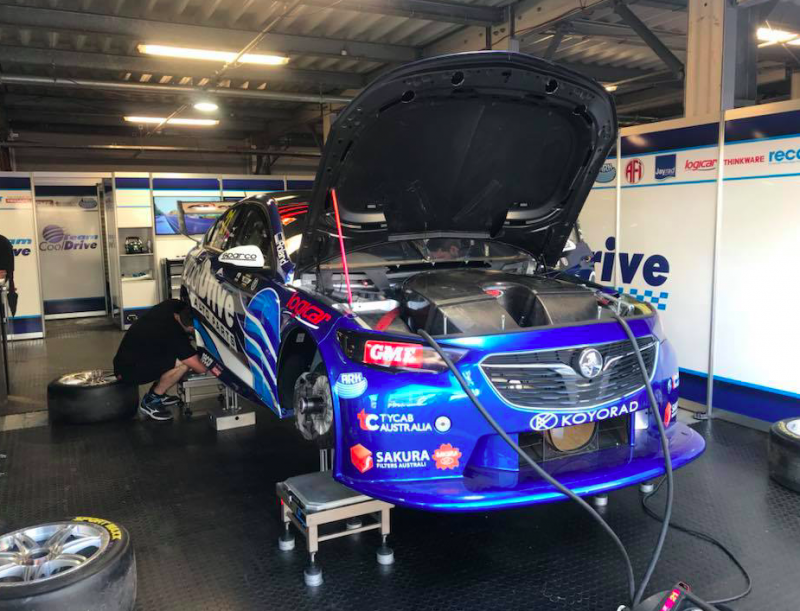 The Albury team worked until 3am on Sunday morning to repair extensive damage to the left side of the ZB Commodore after a huge impact with the Turn 8 wall during Saturday’s race.

Blanchard found the wall after what appeared to be minor contact with the Nissan Motorsport entry of Simona de Silvestro shortly after the second Safety Car restart.

The crash inflicted chassis damage to the #21 which saw the team forced to dip into the communal spares truck supplied by ZB Commodore homologation team Triple Eight.

Speedcafe.com understands Blanchard is still feeling sore from the incident but will take part in today’s action which begins with a 20 minute qualifying session at 0940 local time.