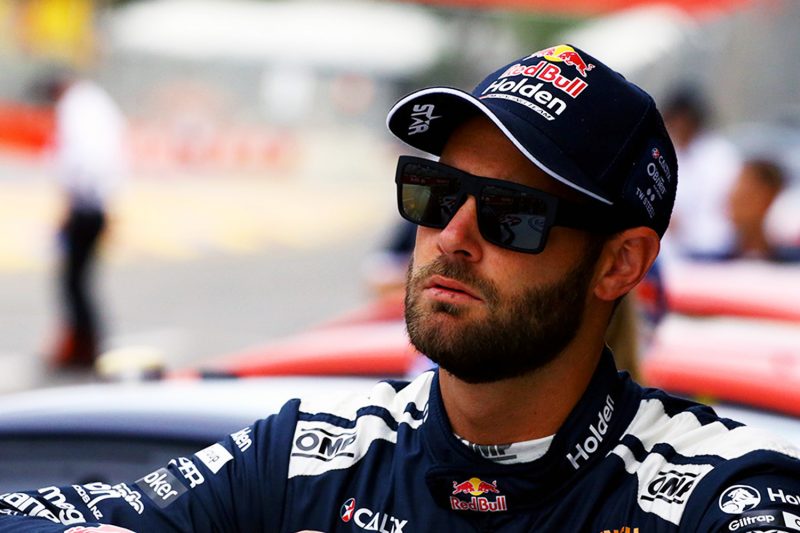 Shane van Gisbergen admitted he expected to lose his Armor All Pole Position for today’s opening race at the Adelaide 500 after being caught exceeding track limits.

Running across the yellow line at the exit of Turn 7 on his Top 10 Shootout lap, van Gisbergen was referred to the stewards for investigation.

Confirmation of an investigation came before van Gisbergen had returned to the pits after laying down his shootout lap, with a stewards announcing their decision within an hour of the race start.

That ruling declared van Gisbergen could keep his time, a decision which came as a surprise to the New Zealander.

“I was four wheels off the track. That was clear,” van Gisbergen said.

“I went off the track, obviously gained no advantage, it was down the straight, and fair enough everyone protested, but they didn’t check to see if their cars were on the track.

“When they found that out, the teams that protested withdrew pretty quick.

“I was expecting to get thrown out but I think it’s a good thing that they didn’t throw eight of us or whatever of us out, that would have been pretty average.”

In the race, van Gisbergen fell to third at the start after being jumped by James Courtney, but clawed his way back to take out the opening race of the season.

It marked his third consecutive win at the Adelaide Parklands Circuit, each of which came from pole, having claimed a clean sweep of the venue at the 2017 event.