Tickford ‘pulled rabbit out of hat’ in Waters repair 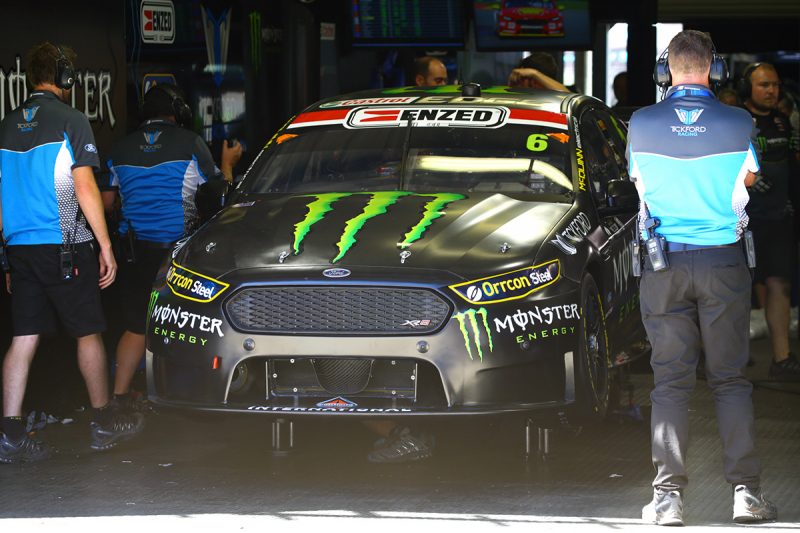 Waters was expected to miss today’s qualifying session at the Adelaide 500 after a heavy impact at Turn 8 which resulted in significant damage to all four corners of the FGX chassis.

Edwards had ruled out the possibility of the car returning to the track on Friday and predicted a late night for his team to complete the repair.

While the squad were preforming a miracle repair, sponsors were informed that the car was set to be absent from the session.

However, Waters not only made the session in a battered FGX chassis, he went on to qualify 19th. 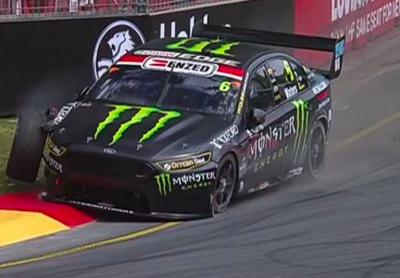 The 23-year-old was on a flying lap which looked set to see him make the Top 10 Shootout had the session not ended prematurely for an incident involving Jamie Whincup.

“I thought there was zero chance we would be out for qualifying and I was consoling Cam about it,” Edwards told Speedcafe.com.

“I was making the apologies to the sponsors for the car not appearing in qualifying and I walked back in the garage and I was floored, my jaw hit the floor.

“I don’t know how many people were working on the car but they pulled a rabbit out of the hat.

“We are still trying to understand where everything is pointing.

“Cam was driving around with the steering wheel not pointing straight ahead, the corner weights were miles out, but it just goes to show you he can drive with anything.

“He did an outstanding job and without that red flag that Jamie (Whincup) caused at the end there was a fair chance he would have made the shootout. It’s exceptional.”

The team was set to continue working on the car tonight to complete the remaining repairs.