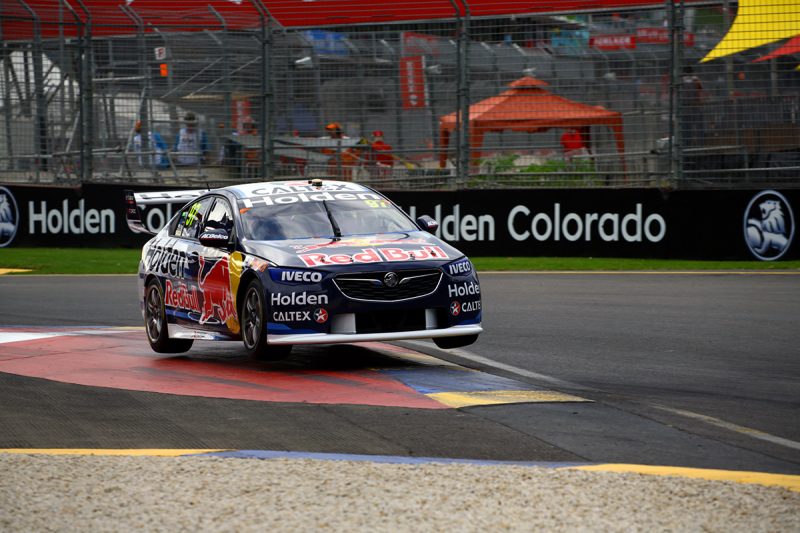 Van Gisbergen fired in a 1:20.24s on his final lap of the session which was enough to pip Shell V-Power Racing’s Scott McLaughlin by a narrow 0.0010s.

The session finished in dramatic fashion as Whincup found the wall at Turn 8 just moments after van Gisbergen had jumped to the top of the timing screens. 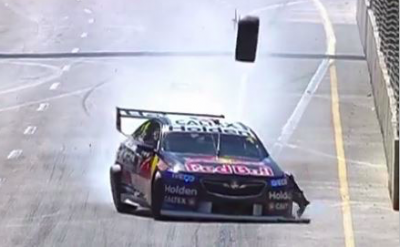 Whincup ran wide at the fast sweeper causing significant damage to the left side of his ZB Commodore with his corresponding rear wheel coming loose.

Officials elected to deploy the red flags seconds after the chequered flag flew.

The decision saw the reigning champion lose his fastest time which dropped Whincup from seventh to ninth.

The full grid will be determined by a Top 10 Shootout on Saturday.

Milwaukee Racing’s impressive start to the season continued with Will Davison seventh ahead of Preston Hire Racing’s Lee Holdsworth.

The top 10 was completed by the Nissan Motorsport Altima of Rick Kelly.

Chaz Mostert could only manage 12th in his Tickford Racing Ford, while team-mate Richie Stanaway was the top rookie in 16th.

Amazingly the team sent Cameron Waters out in a repaired Falcon having predicted that the car would miss the reminder of the day following a big crash in Practice 2.

He ended the session in 19th position.

“Awesome team effort, I’m so proud of it,” said Waters.

“The guys at Tickford and everyone have put in to get this car back out there. I thought my day was finished, but managed to get back out which is absolutely awesome work.

“The car wasn’t perfect, the steering was out and didn’t have the right springs and stuff in it, but we got out there and that last lap before the red came out almost got me in the (top) 10.”

Craig Lowndes was left in 15th spot while the sister Shell Ford of Fabian Coulthard was 18th fastest.

Jack Le Brocq will start from the back of the grid after his fastest time was deleted for causing a red flag with nine minutes remaining on the clock.

Red flags flew due to debris left on the circuit at the high-speed Turn 8.

Supercars will return for a 20 minute practice session on Saturday before a top 10 shootout at 1155 local time.