Plus Fitness colours for Heimgartner Nissan 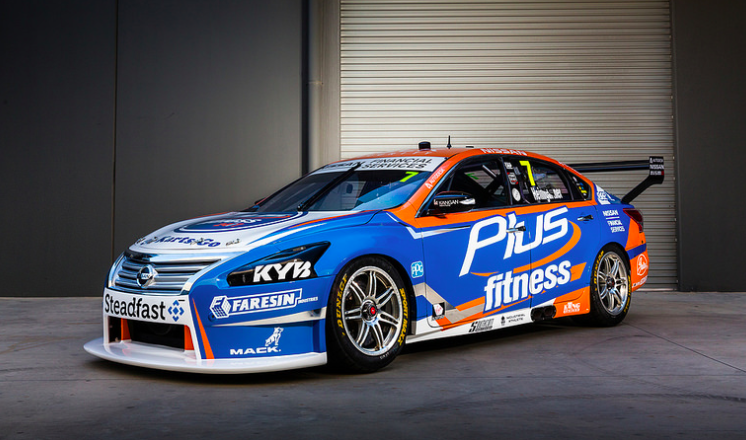 New Nissan Motorsport signing Andre Heimgartner will run under the colours of Plus Fitness for the 2018 Virgin Australia Supercars Championship.

The Braeside squad has taken the covers off the #7 Plus Fitness Racing Altima featuring a bold blue, white and orange livery, which will make its debut at this weekend’s Adelaide 500 season opener.

Plus Fitness gyms have been a long time supporter of Heimgartner, who is preparing for his third campaign in the main game.

The 22-year-old Kiwi has taken over the #7 car vacated by veteran racer and Nissan Motorsport co-owner Todd Kelly, who will now take a full-time management role at the team this year.

“It’s very exciting to have Plus Fitness back on-board for 2018,” said Heimgartner, who ran a special one-off livery at the recent Sydney Motorsport Park pre-season test.

“I’ve been involved with them over the last three years in various ways, so it’s great to be able to make my return into Supercars with their support. I love my fitness so it fits right in.

“The car looks great and it’s pretty cool to have Todd’s number, so to be able to inherit that number is a big responsibility.

“It’s all starting to come real now, but it won’t be 100 percent real until we drive out of pit lane for the first session in Adelaide. I can’t wait to get going.”

Heimgartner’s car is the third of the four of the team’s Nissans to be revealed, following the unveiling of liveries for team-mates Michael Caruso and Simona de Silvestro.

Team-co-owner Rick Kelly is expected to showcase his new look Altima on Thursday.

Meanwhile, Tickford Racing is set to uncover its Ford Falcons for Cameron Waters and new signing Richie Stanaway this afternoon. 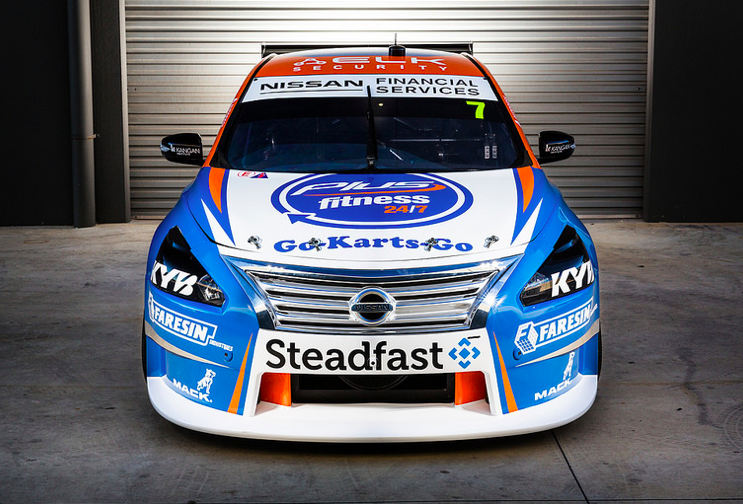 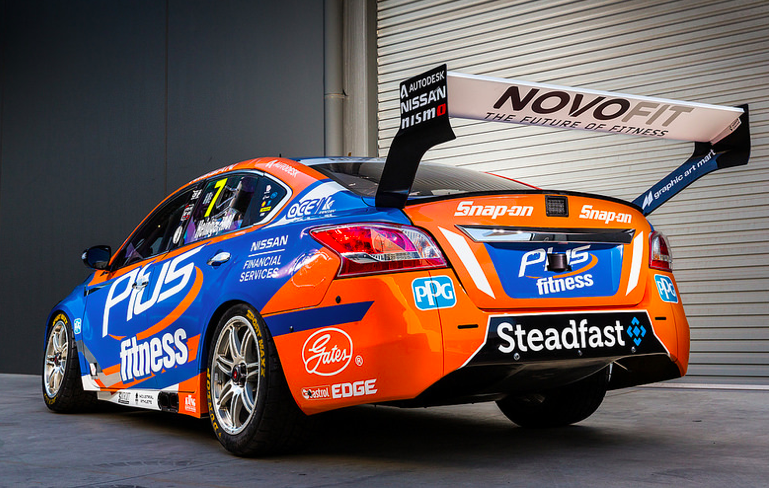 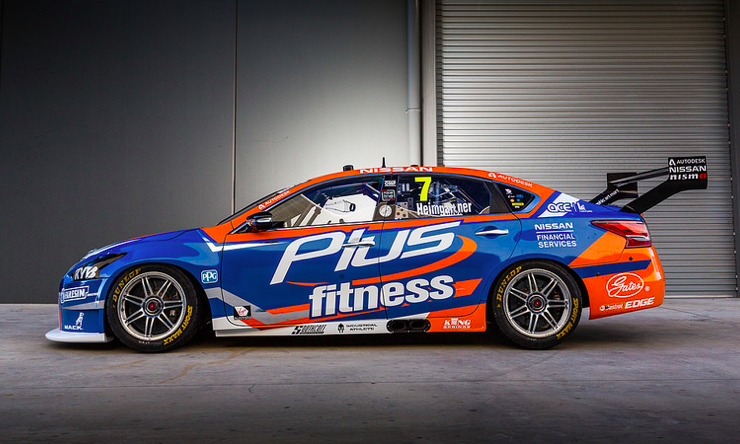