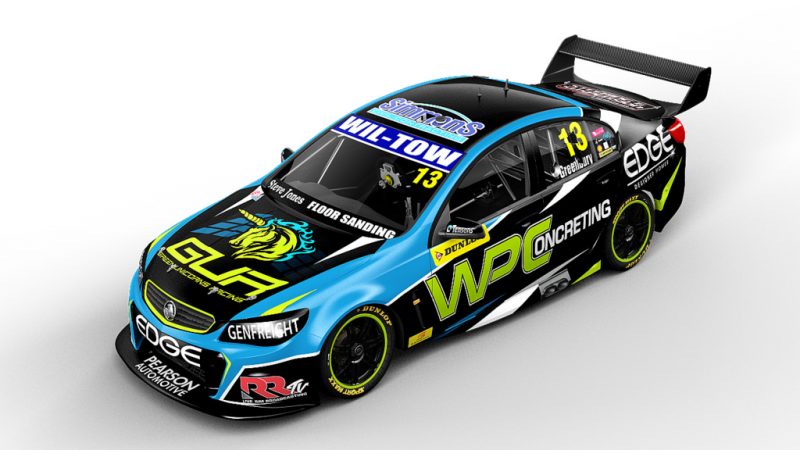 The look which Tyler Greenbury will carry in Adelaide

Tyler Greenbury has released the look which his Matt Stone Racing Commodore will carry for this weekend’s opening Dunlop Super2 Series round in Adelaide.

The event marks the Queenslander’s first start at the Adelaide 500, having moved up from the ranks of the Kumho Tyre V8 Touring Car Series in the off-season.

Greenbury will pilot the Triple Eight-built VF which Todd Hazelwood took to the 2017 Super2 title.

“It is awesome that we can go to Adelaide with backing from a local company in WP Concreting, along with Edge Designer Homes and Green Unicorns Racing,” said Greenbury.

“WP Concreting is so enthusiastic about being part of the program and they’ll be having a strong presence watching us on from the stands.

“Although I’ve never raced in Adelaide, it isn’t something too daunting to be honest.

“The Matt Stone Racing team have done an amazing job in the preparation of the car and their experience has been unbelievable in terms of getting me up to speed.

“Having access to so many years data, along with Todd being right beside me throughout testing has made an enormous difference.”

The Queenslander will have Bryce Fullwood in an ex-DJR Team Penske FGX Falcon as team-mate in MSR’s Super2 program, with Hazelwood in another FGX in the Virgin Australia Supercars Championship. 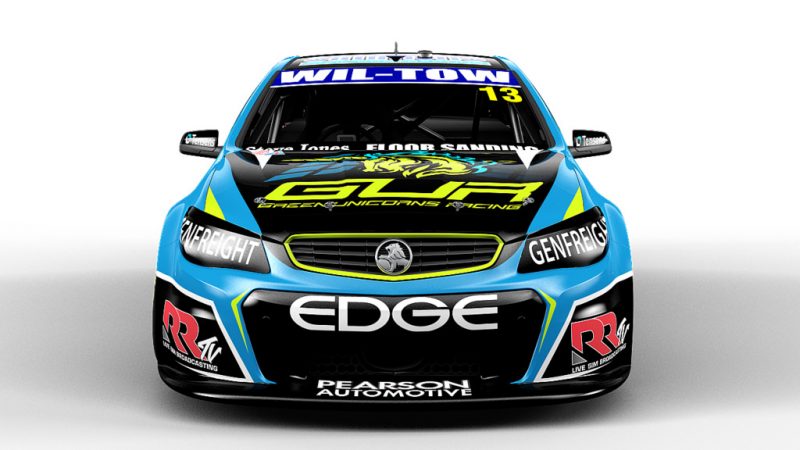 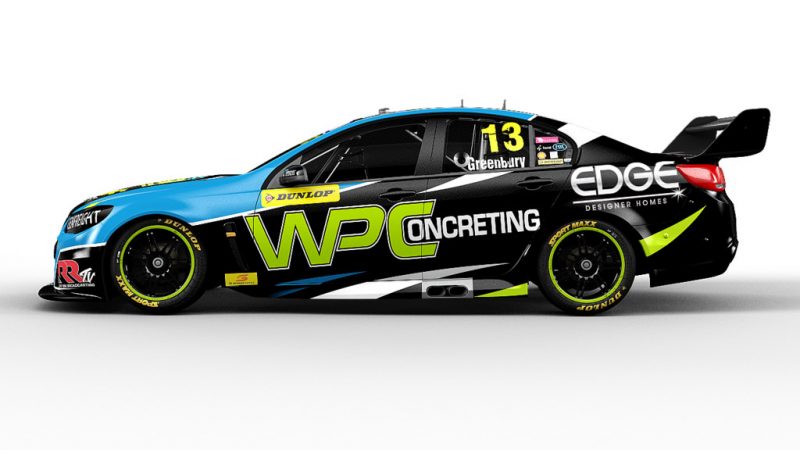