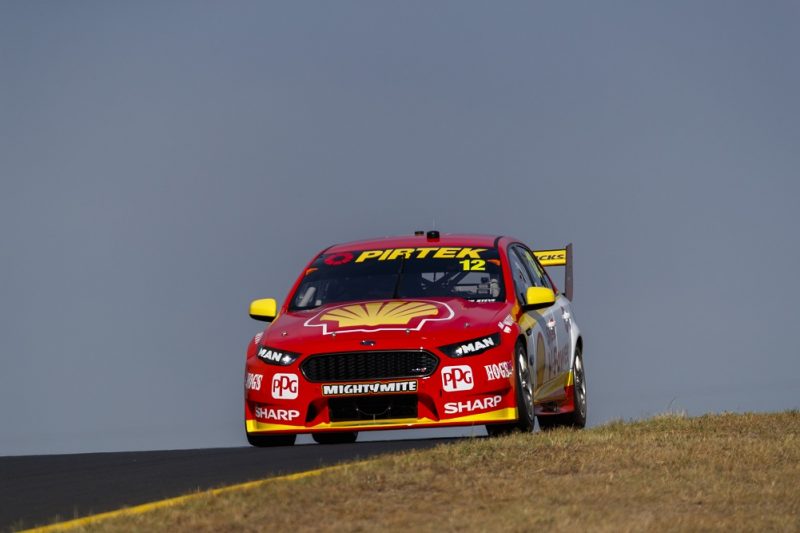 DJR Team Penske has extended its sponsorship deal with Shell

DJR Team Penske has announced an extension of its Shell naming rights sponsorship as well as confirming a continuation of its 2017 livery into the new season.

The deal, for a not strictly disclosed period, means that the team will be known as the Shell V-Power Racing Team “into the next decade,” according to a statement released by DJRTP.

“Partnership with Shell is a part of the very fabric of this team. It has always been there, and we’ve shared some of our greatest moments with the Shell logo on the doors,” said Team Principal Ryan Story.

“To know that we have that backing for years to come is exciting and motivating all at once.

“We intend to bring much success to this partnership and will push harder than ever to keep Shell at the front of the pack.”

DJRTP’s two FGX Falcons will sport an unchanged livery this season, which have already run at the pre-season test at Sydney Motorsport Park just under a fortnight ago.

The team has also announced a stable Pirtek Enduro Cup co-driver line-up for 2018.