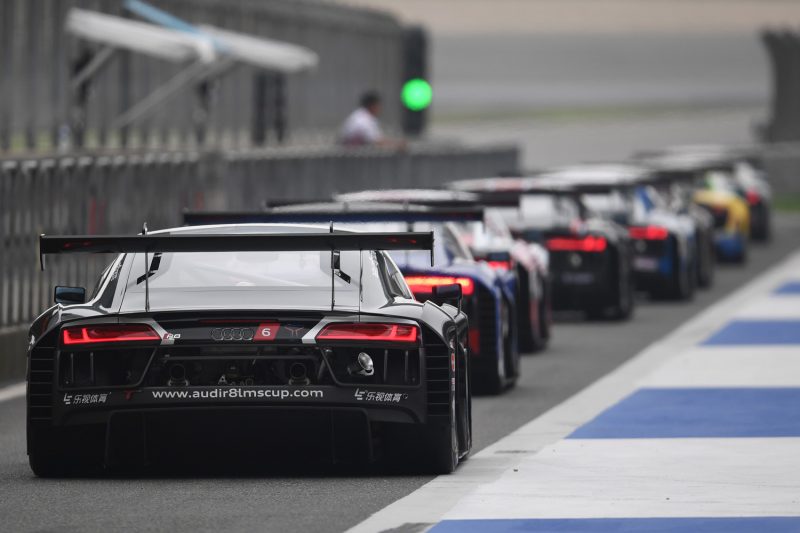 The Audi Sport R8 LMS Cup has revealed a 15 car entry list ahead of its inaugural appearance at the Adelaide 500 this weekend.

It marks the first time the series has raced outside of Asia, with both Rounds 1 and 2 taking place on the support card for the Supercars season opener.

The one-make series fields Audi R8 LMS’ in GT3 and GT4 configuration, with the GT4 variant set to make its debut both in the series and in competition on Australian soil.

Absolute Racing will field two of the GT4 R8s for drivers Adderly Fong and Cheng Congfu.

The field includes a mixture of Asian and Australian-based entries, with eight internationals joined by seven local drivers.

Spearheading the local charge are a pair of Jamec Pem Racing entries, which will be driven by Steve McLaughlan and Yasser Shahin respectively.

Among others in the Australian contingent are Marc Cini, Tony Bates, brothers James and Theo Koundorious, and Hong Kong-based Australian Daniel Bilski.