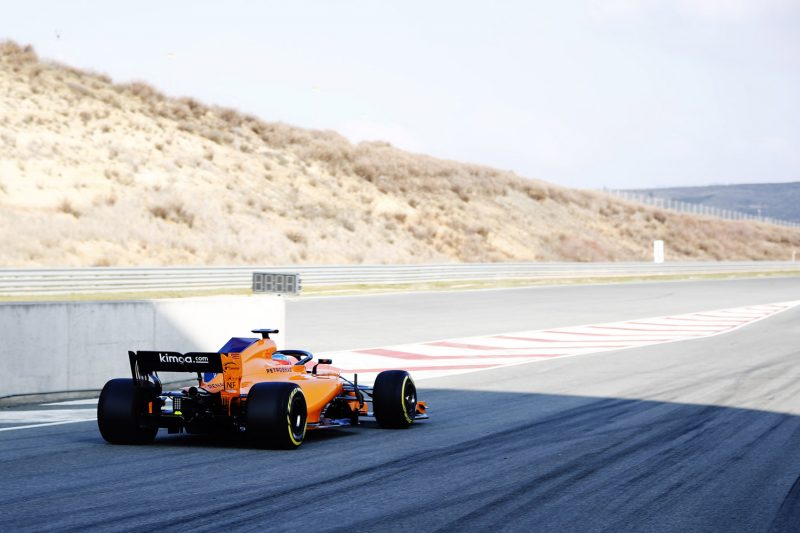 Teams have confirmed which drivers will take the wheel for them as the Formula 1 fraternity this evening begins pre-season testing.

The four-day test at Circuit de Catalunya in Spain is one of only two opportunities teams have to understand and dial their new cars in ahead of the new season.

Most teams have already taken their cars on track, using an allowed ‘filming day’ to shakedown their cars as they were released.

Only 2017 constructors’ world champions Mercedes have yet to confirm their entire program, announcing only that Lewis Hamilton and Valtteri Bottas would share the car on the opening day.

Traditionally the team has split the day in half, with each driver taking either the morning or afternoon session.

At Williams, Robert Kubica will climb behind the wheel on Tuesday and Wednesday, while Renault is the only other team that intends on splitting the days between its drivers.

Russian driver Nikita Mazepin will perform duties on the opening day for Force India while Nicholas Latifi, the team’s reserve driver, was supposed to step into the car on Thursday but has revealed an infection will force him out of the test.

Every other team has nominated their usual race drivers.

Force India and Toro Rosso are the only two teams yet to unveil their 2018 cars, both of which are scheduled to take place in pit lane before the opening day’s testing commences.