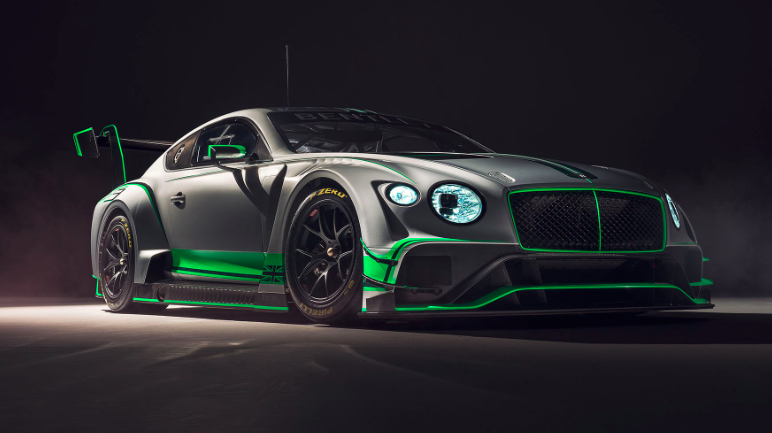 Erebus Motorsport has commenced discussions with several manufacturers including Bentley as it looks to make a return to GT racing.

The Melbourne squad has been longing to rejoin the GT3 scene having been absent since contesting the 2016 Liqui-Moly Bathurst 12 Hour with a pair of Mercedes SLS GT3s.

In a bid to resurrect its GT racing roots the team is currently involved in talks with number of brands as it seeks to acquire new GT3 race cars. 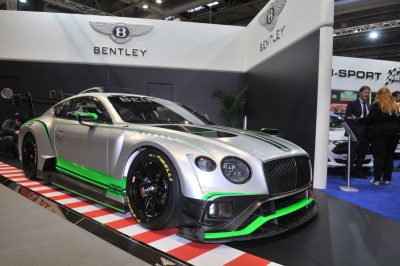 Erebus spoke with Lamborghini last year and at the Bathurst 12 Hour earlier this month it opened dialogue with Bentley, regarding the possibility of a program using the British firm’s new 2018 Continental GT3, which will debut in April.

The team had been regulars in Australian GT up until the end of 2015, before electing to help prepare Mercedes-AMG GT3s for Scott Taylor Motorsport and Mark Griffith, instead of fielding its own entries.

“We are in no hurry to do anything but we need to find a brand,” team co-owner Daniel Klimenko told Speedcafe.com.

“There is a great world of racing in GT land and if you don’t have a car you miss out on all the premier events.

“We are talking to brands and we don’t have a preference at this stage but we want to have brand we can go places with.

“We have talked to Bentley and we have bounced papers around and we are going to catch up later in the year on that.

“We’ve spoken to Lamborghini and we don’t know of any other brands that are interested.

“We would love to get on the Honda program but there aren’t any customer programs in the region at the moment.” 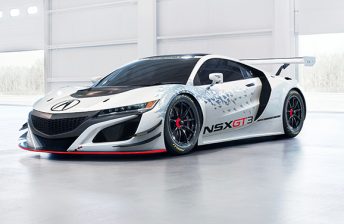 Plans were hatched to contest the last two Bathurst 12 Hour races, an event it won in 2013, but Erebus elected to pull the pin on entries to focus on its Supercars program.

However, the operation is seriously considering a return to GT3 racing and a possible customer racing program for national and international events.

“We would also be up for races like the Spa 24 Hours.

“I would say the Bathurst 12 Hour is probably in the top three GT events in the world too.

“We have been keen for the last two years and both years we have had entries and pulled them out.

“This year we had a plan to run a car but as we got closer we thought we would be short on time to ensure the car is bulletproof, so we will pulled the pin.”

Meanwhile, Erebus Motorsport will kick-of its Supercars campaign at this weekend’s Adelaide 500.