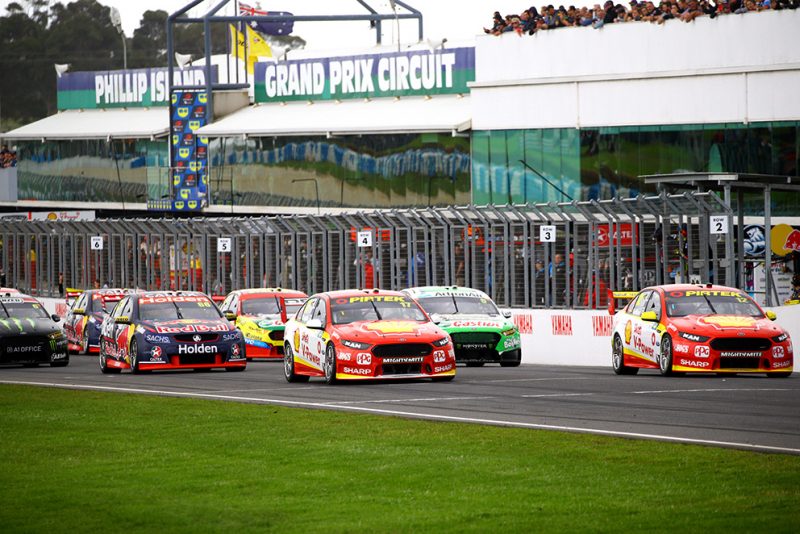 Supercars will operate using an amended Operations Manual this year

Supercars has completed an overhaul of its rulebook in an effort to provide clarity of the regulations for teams ahead of the new Virgin Australia Supercars Championship season.

The championship has confirmed the overhaul of the rulebook was undertaken throughout last season with almost 11,000 edits made from the previous Operations Manual before it was submitted to the FIA.

Removing ambiguity from regulations was a key area of focus for the review rather than changing regulations.

For example the the explanation of driver time requirements for endurance races has been explained more clearly after Brad Jones arcing fell foul of the rule at Sandown last year.

“The Board decided in late-2016 that it was time to stop and have a good look at it, and what we found was there were duplications of the same rules throughout,” Supercars’ Sporting and Technical Director David Stuart told the official website.

“The mandate for the review was to go through it, remove all duplications, simplify the language where possible and bring that language into line with current FIA practice.

“It’s meant providing clarity around rules which have been in place for years and, in some cases with a level of ambiguity, as well as removing rules that were no longer relevant to the sport as it is in 2018.”

The latest Operations Manual also confirms race formats for the coming season including the addition of a Top 10 Shootout on the Sunday at the ITM Auckland Super Sprint.

The Dunlop Super2 Series will no longer host four-race round meetings this season following its introduction last year.