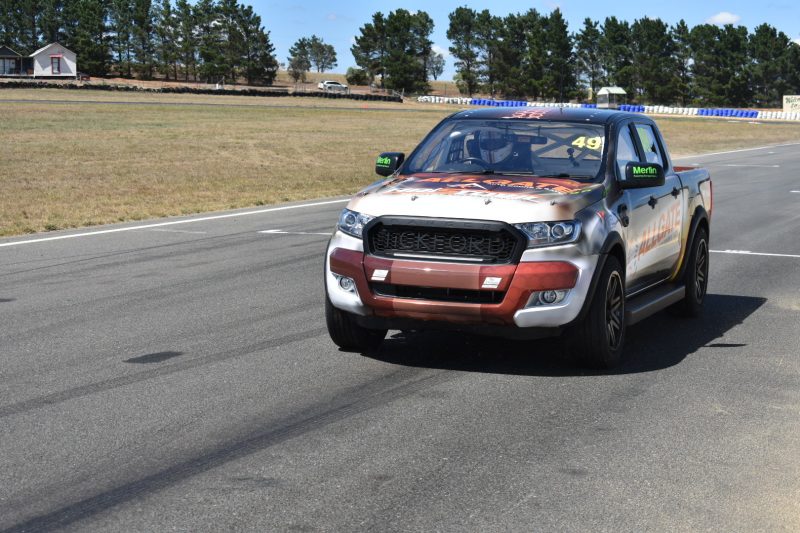 Formosa’s Ross Stone Racing-built Ranger, which was one of the first two SuperUte prototypes, has appeared in a predominantly black Allgate livery during promotional and testing activities.

It will now take a revised white, black, and orange look into the first season, which starts at the Adelaide 500 on Thursday.

The car was originally set to be run by RSR, but will now be handled by the Formosa family as a Ranger Racing entry from its Sydney base.

RSR, which Ranger Racing continues to work co-operatively with, will field a Holden Colorado for young New Zealander Tom Alexander and eventually an Isuzu D-Max on behalf of Steve Wilson Racing.

Wilson’s D-Max is still waiting for a homologated engine from the category builder, meaning that 10 SuperUtes are set to take to the grid for Round 1. 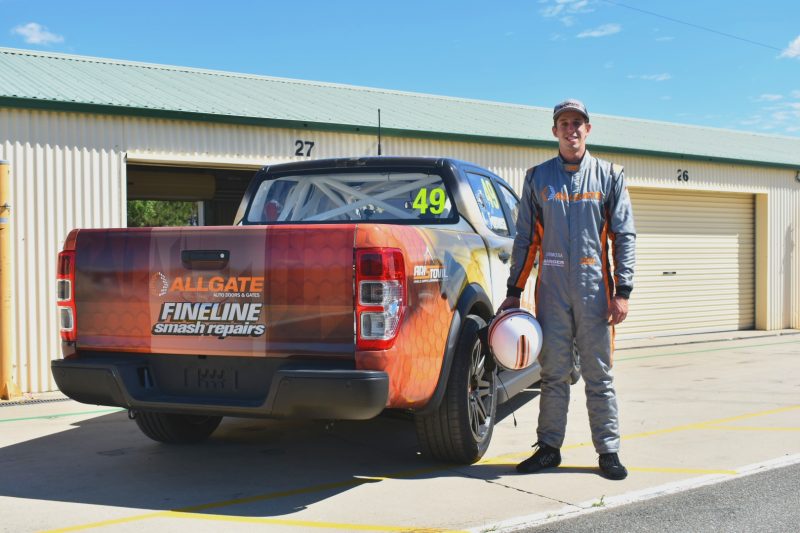 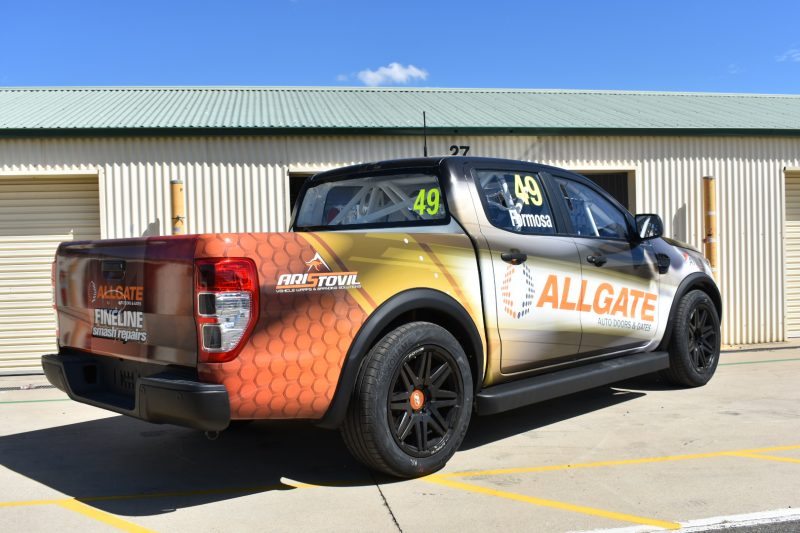