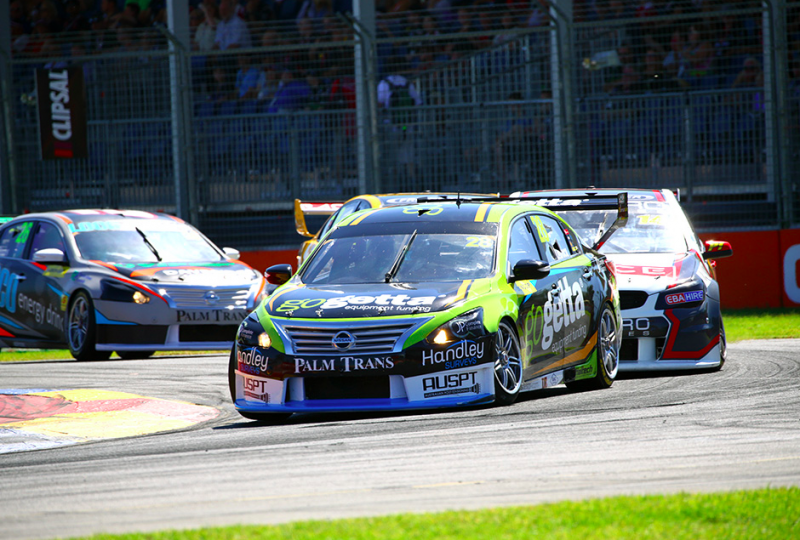 The championship initially tabled the concept, which aims to earmark, nurture and assist potential Supercars stars climb the motorsport ladder, at the season launch last year.

Details regarding the exact format of the scheme are expected to be finalised by April.

Former Supercars CEO James Warburton told Speedcafe.com in August that 16-20 candidates were already being identified for the academy.

He also predicted that a driver test in the Dunlop Super2 Series would be among the incentives on offer to Academy drivers.

New Supercars CEO Sean Seamer, who will begin his role next week, discussed the scheme with Acting CEO Shane Howard and Supercars board member Rod Nash at the Bathurst 12 Hour earlier this month.

It is hoped that the academy will be launched later this year.

The move follows the successful introduction of the Super2 wildcard program which saw five Super2 drivers test themselves against Supercars’ elite in one-off appearances at selected SuperSprint championship rounds.

“It is still in motion. I have sat down with Sean (Seamer) at Bathurst 12 Hour and with Rod Nash and we will be implementing a program and we are starting to map out a format for that over the next couple of months,” Howard told Speedcafe.com.

“It is really taking the best talent and assisting them into the pathway into the category.

“I think the platform will be developed in the next couple of months and the roll out will be in the new season.

“The main game has been a great opportunity for these guys to cut their teeth against the best drivers in the championship.

“That has driven the result of what we have here today with five new talented young drivers coming into the championship.”

The drivers have all worked their way through lower national formulas before racing in Super2, which is now an established breeding ground for future Supercars drivers.

Three of the five took advantage of the Super2 wildcard scheme last year which will continue this season.

Previous Story De Silvestro: I know I can be competitive