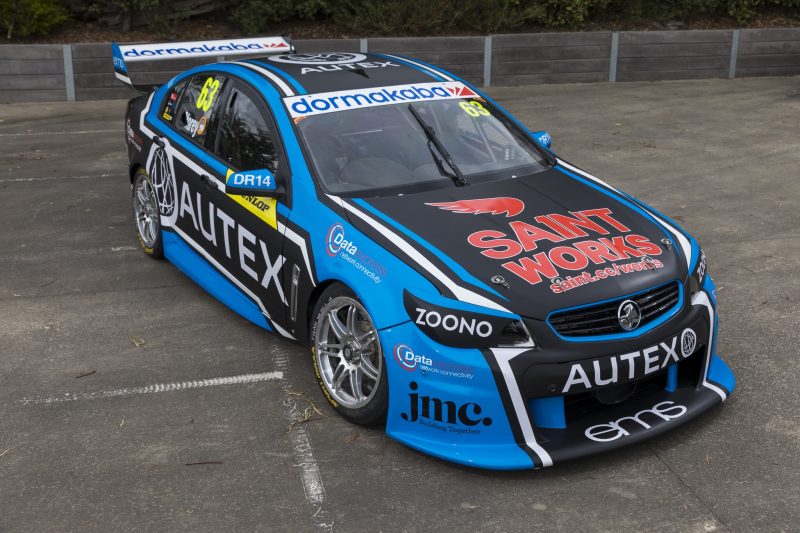 The Eggleston Motorsport Commodore which Dom Storey will race in his debut Dunlop Super2 Series season has been revealed.

Storey has moved into the second-tier of Supercars after a season which delivered the Australian Endurance Championship title in an Eggleston-prepared Mercedes-AMG GT3.

The New Zealander will drive the VF which won the 2016 Bathurst 1000 in the hands of Will Davison and Jonathon Webb.

The Triple Eight-built, former Tekno Autosports car features backing from Autex, which continues as a supporter of Storey, and Saint.

While running with a slightly different black and blue paintjob, the livery is the same template as that for team-mate Nathan Morcom, who showed off his car at a test day at Winton earlier this week.

Storey had his own two-day test at the rural Victorian circuit a week earlier and said that he had left more confident than expected in his first extensive running in a Supercar.

Round 1 is at the Adelaide 500 starting Thursday next week.