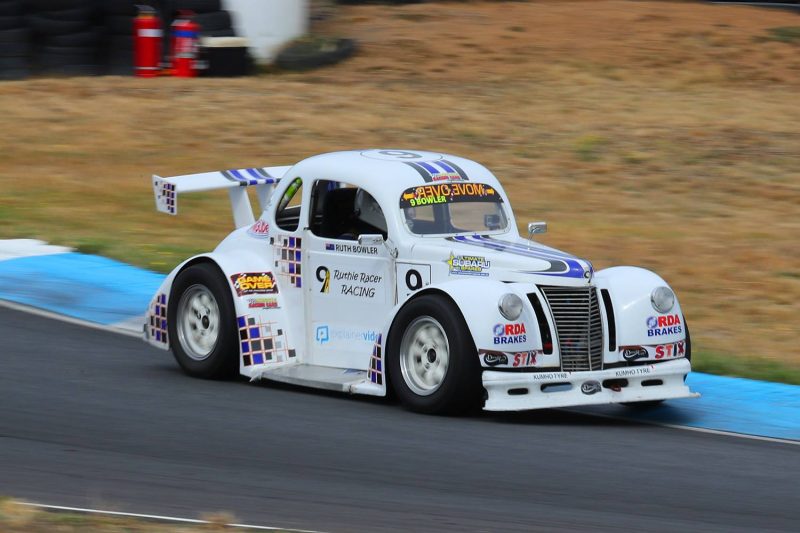 Ruth Bowler is set to make a heroic return to the Aussie Racing Cars series for this weekend’s season-opener just three weeks after being able to walk unaided again.

Bowler, now a decade-long racer in the series, was absent for four of the seven rounds of last season after suffering from a severe leg condition.

Doctors have had to perform reconstructive surgery on the limb which has seen the driver only begin to walk again in December last year.

In between episodes of surgery, she will partake in Round 1 this weekend at Baskerville Raceway.

“The lymphatic system in my left leg failed,” Bowler explained to Speedcafe.com.

“I had to have anastomosis, total reconstructive surgery in my left leg.

“I only started walking in December and it’s probably only been three weeks since I’ve been walking unaided.”

Bowler, who notched up 200 races in Aussie Racing Cars at Queensland Raceway in 2016, said that she was happy to be racing again before one to two more surgeries.

“I think it’s important to be back, mentally,” she added.

“The fact that I’m walking is important for me and by racing I’ll get my fitness back before I go into the next round of surgery, which will be the same again.”

Bowler will be part of a 27-car field for Round 1, which supports the Baskerville Raceway 60th Anniversary meeting.

Former karting champs Kel Treseder and Blake Sciberras, as well as last-start pole-sitter Joel Heinrich, are also likely to be among the front-runners.

James Duckworth, however, has elected to focus on speedway this year after back-to-back Aussie Racing Cars titles.

Practice is taking place today before qualifying and two races tomorrow, and a warm-up and two more races on Sunday.