Hamilton on the verge of new Mercedes contract 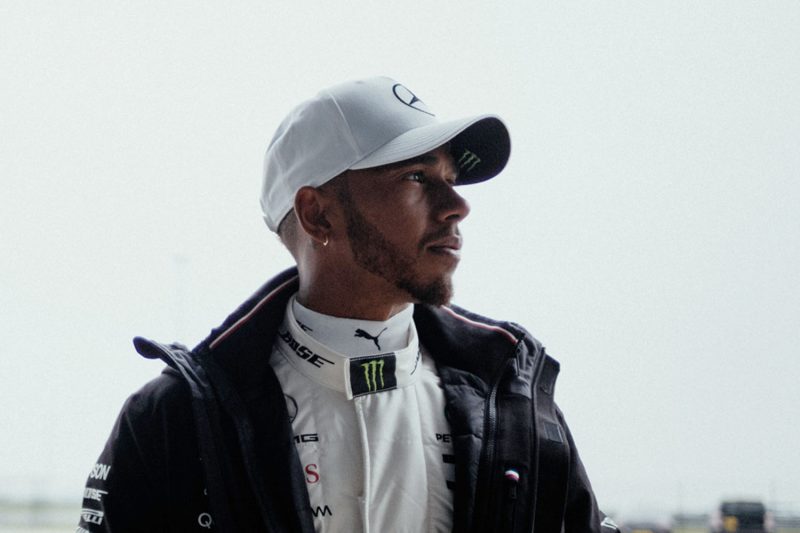 Lewis Hamilton is on the verge of signing a new contract with Mercedes worth a reputed A$213million over the next three years.

The four-time world champion is expected to ink the deal in the coming weeks, which will keep him with Mercedes until the end of the 2020 season.

That date would also likely mark the end of his F1 career, as the Englishman will be 36 years old heading into the 2021 campaign.

“We’ve been talking for a while but I don’t like to do it over the phone and I wasn’t back here until February,” Hamilton said of the prolonged negotiations.

“I have spoken with Toto Wolff, and we spoke about how we are committed to each other.

“It is just the details, so hopefully it’s done before the start of the season, before the first race, but there’s no rush, and no panic.

“I am not feeling pressure from other drivers and Toto has no reason to believe I am speaking to anyone else.

“In the six years I have been here, I have not spoken to another team and that shows how committed I am.”

Wolff shared Hamilton’s optimism, and suggests signing the contract is now little more than a formality.

“We’ve had very good discussions and are expecting to come up with some news soon,” Wolff said.

“The minute you put the date out, you are going to be reminded about the date and it doesn’t make any sense to put ourselves under pressure.

“It is important to cover every angle of the corporation. Lewis has been with the team for six years, we are talking about extending that to a very long time.”

After winning his first championship with McLaren in 2008, Hamilton joined Mercedes at the beginning of the 2013 season.

Since then he’s won a further three titles, equaling the total of titles held by Sebastian Vettel and Alain Prost, with only Juan-Manuel Fangio (5) and Michael Schumacher (7) having claimed more.

Next Story VIDEO: Onboard with Bottas and the halo