Home » Misc » Featured News » De Silvestro: I know I can be competitive

De Silvestro: I know I can be competitive 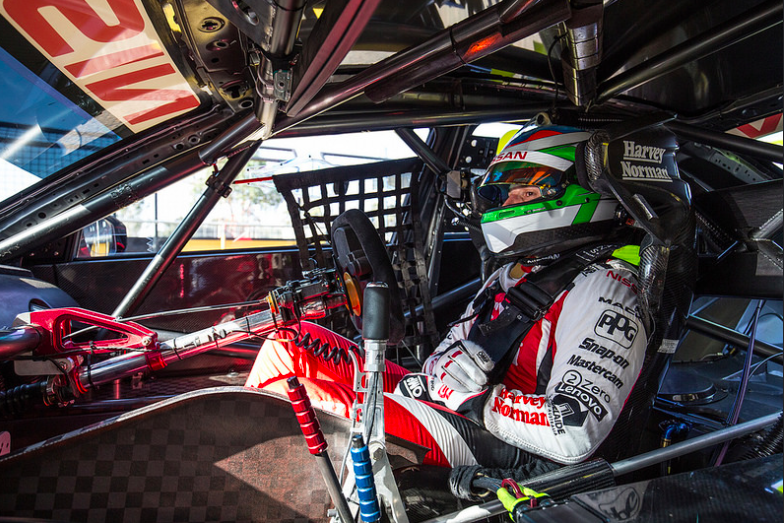 A combination of Nissan Motorsport’s development drive and a fresh mindset has Simona de Silvestro expecting to deliver top 10 results in her second season in Supercars.

The former IndyCar driver made the full-time switch to touring cars last year in what proved to be challenging maiden campaign in Australia’s premier series.

While 2017 presented a new series, car and circuits to learn, the Swiss showed flashes of pace scoring a pair of 13th finishes at Phillip Island, before fighting for top 10 results at Bathurst and Newcastle.

Both Nissan and de Silvestro head into 2018 with plenty of optimism courtesy of a significant development push from the Braeside squad aimed to extract the best from its four Altima Supercars.

The move is being led by Nissan’s new technical director, former NASCAR and IndyCar engineer Nick Ollila, who has been charged to lift the squad from its performance dip last year.

“It’s super exciting that the team has made a big investment in getting new people and things that are coming out will be really good, it should move us forward,” de Silvestro told Speedcafe.com.

“Everybody is working hard and to have new people to push the development in the right direction is good.

“I think that is going to be really positive for the team and for the drivers.

“We are going to see new pieces and new things (on the car) and we are not going to plateau. 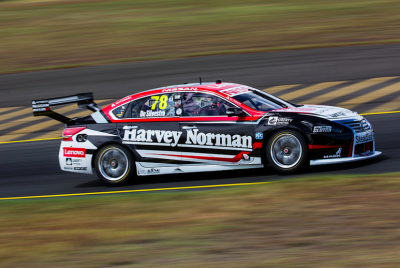 “For sure some things are not going to work out but at least everybody is very focussed and trying to push the limits.

“In racing it is all about details and we really need to be on top of those.”

Now with a year under her belt, the 29-year-old believes she is much better prepared for 2018 and is confident in her own ability to deliver results.

A strong run at the Newcastle season finale where she ran inside the top 10 in both races has provided a significant confidence boost.

“I’m definitely more prepared having done a year and I think it really helps and it calms you down quite a bit,” she said.

“I think the biggest thing is being comfortable in the car now.

“At Newcastle and Bathurst we showed good pace and that has given me a lot of confidence as well.

“In Newcastle I was able to race like I used to race in IndyCar. It was a big relief to know that it was possible to do that in these cars.

“I will definitely be pushing more on the car side and set-up side this year to achieve that.

“If I have that I know I can be competitive. It is a whole different mindset.

The changes behind the scenes at Nissan Motorsport will see de Silvestro work alongside a new engineer in Chris Stuckey, who replaces Blake Smith, having joined from Preston Hire Racing.

A test day at Sydney Motorsport Park last Friday presented the first opportunity for the pair to work together.

“I think it is sometimes good to have a new perspective,” she added.

“We didn’t really get to work that much on the car (set-up) as we had bigger items to test to check them off. I’m looking forward to it.

“Having one test day it is quite tricky as there is so much going on and you have to try things and learn how to work with my new engineer.

“I think things are going pretty well but for sure in Adelaide there is still going to be some time where we need to get to know each other and understand each other.

“However the first day was quite positive.”

The Adelaide 500 Supercars curtain raiser will be held from March 1-4.