Bayliss impresses on first day back in ASBK

Bayliss impresses on first day back in ASBK 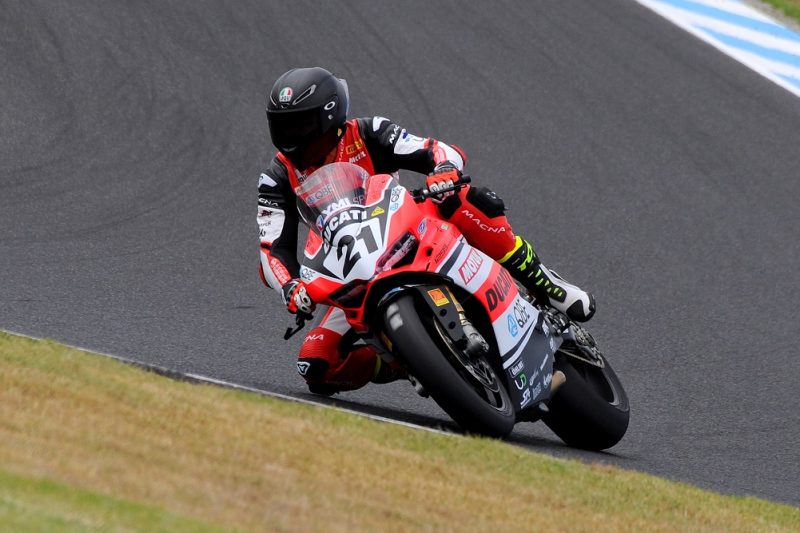 Troy Bayliss has set the second-fastest time in his first practice session out of retirement at this weekend’s Yamaha Motor Insurance Australian Superbike Championship season-opener at Phillip Island. 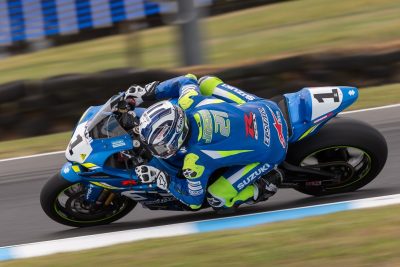 Bayliss ended up in arrears of only defending champion Josh Waters and cut more than 0.5s off his personal best in testing at the Island in late-January.

The 48-year-old’s 1:33.410s was faster than a number of former ASBK champions could manage, including Troy Herfoss, Wayne Maxwell, Glenn Allerton, Mike Jones, and Bryan Staring.

“It was a good first session and we’ve made changes to the Panigale to make it handle a lot better,” said Bayliss.

“I’m looking forward to more sessions tomorrow. If I can find more time in the areas where I’m struggling, I think we can up the pace even further.”

Bayliss spent nine years out of the seat after retiring from the Superbike World Championship at the end of 2008, save for a two-round spell as an injury replacement for Davide Giugliano in 2015.

The Taree-born DesmoSport Ducati rider was one of a mammoth 49-bike field which took to the circuit for today’s 30-minute session.

There will be a 15-minute practice session tomorrow before 20 minutes of qualifying to set the starting grid for Saturday’s first race of the season.

WorldSBK will also be on-track for three practice sessions for its first round of 2018.