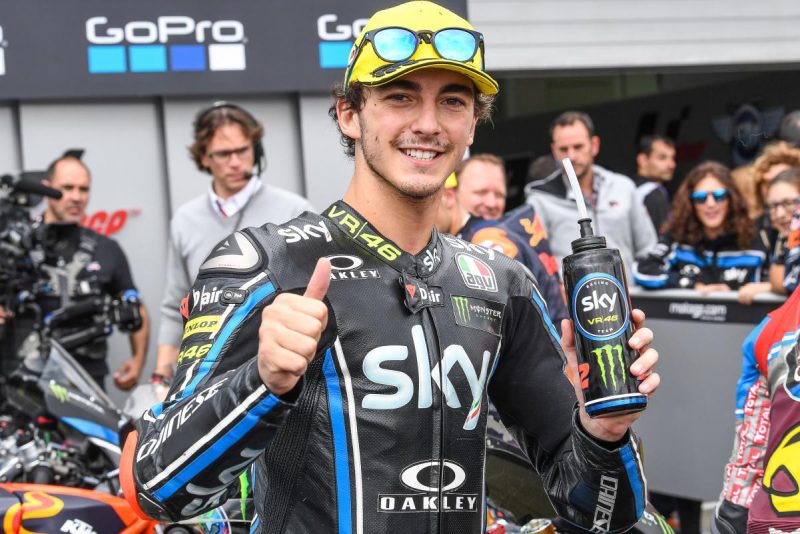 Bagnaia took rookie of the year honours in finishing fifth in last year’s Moto2 championship and will stay with Valentino Rossi’s Sky Racing Team VR46 squad for a second season in the intermediate class.

According to Pramac’s announcement, the 21-year-old “is contracted directly to Ducati” as part of the deal.

Bagnaia has two Moto3 race wins to his name, both coming in the last of his four years in the lightweight class in 2016 when he finished fourth in the championship, and four Moto2 podiums.

Miller has signed for a one-year deal with Pramac, while his 2018 team-mate Danilo Petrucci last month told Italian newspaper Gazzetta dello Sport that he would be leaving the satellite Ducati team at the end of the season in search of a factory ride.