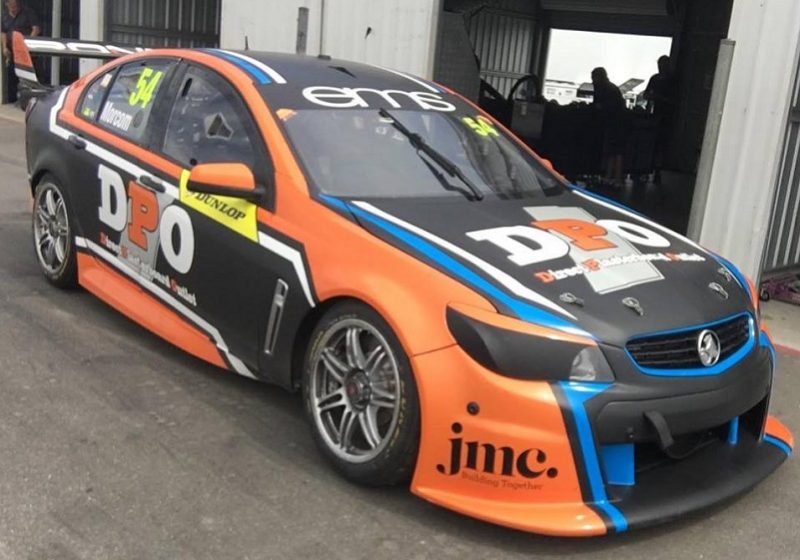 Nathan Morcom has shown off the look of the Eggleston Motorsport Commodore which he will race in this year’s Dunlop Super2 Series.

The #54 VF again features Eggleston’s now customary matte black base, but has significantly more orange than on last year’s livery.

Long-time backer DPO’s branding spreads from the bonnet to also cover the doors of the Triple Eight Race Engineering-built machine.

His team-mates for the 2018 Super2 campaign will again be Paul Dumbrell and Will Brown, as well as another Supercars debutant in Dom Storey.