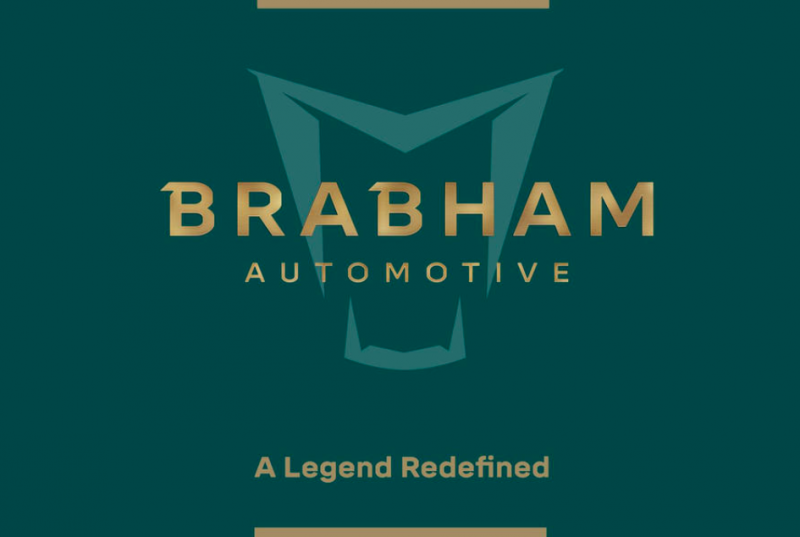 Brabham Automotive has been revealed

The Brabham name has been relaunched following the reveal of the new Brabham Automotive venture.

Brabham Automotive has issued a brief announcement featuring little details but has hinted at a road car program under the name made famous by the late three-time Formula 1 world champion Sir Jack Brabham.

The brand, headed by David Brabham, appears to be the latest guise of the Project Brabham initiative which aimed to bring the Brabham name back to the race track.

More details on the new project are expected to be revealed later this week.

“Today marks the start of a new chapter for one of the most celebrated and evocative names in motor racing history, with the launch of Brabham Automotive,” read the announcement.

“A racer like no other, as well as a pioneer, engineer and F1 team owner, Sir Jack Brabham left an indelible mark on the world of motorsport, uniquely being the first and only driver to win an F1 World Championship in a car bearing his name.

“Today’s launch heralds the start of a new chapter in the story of a family synonymous with success.

“Drawing on vast experience from four decades of competing at all levels of global motorsport, David Brabham has combined his skill, passion and enthusiasm to guide this project ahead of its unveiling.

“More information on Brabham Automotive will be announced shortly, and both media and the public are invited to register via the new website, www.brabhamautomotive.com, to receive updates.”

Next Story Tander to race SsangYong ute at Pukekohe