Red Bull Racing has become the third team to unveil its 2018 Formula 1 car ahead of pre-season testing at Barcelona next week.

Released sporting a ‘special edition’ livery, the team will reveal its racing paint scheme in Barcelona ahead of next week’s pre-season test.

Red Bull last year finished third in the championship standings, with three wins and 10 other podium finishes across the 20 events.

However it was still more than 150-points behind Ferrari, and 300 off the tally managed by championship winners Mercedes.

With largely stable regulations heading into the 2018 season Red Bull is again expected to be among the front runners.

It has retained the services of both Daniel Ricciardo and Max Verstappen, though Ricciardo is entering the final year of his contract with the squad.

The team will give the car its track debut at Silverstone this week using one of its filming days with Ricciardo at the wheel, though running is limited to 100km.

Pre-season testing gets underway in Barcelona next Monday, while the week ahead will see the remainder of the Formula 1 grid unveil their cars. 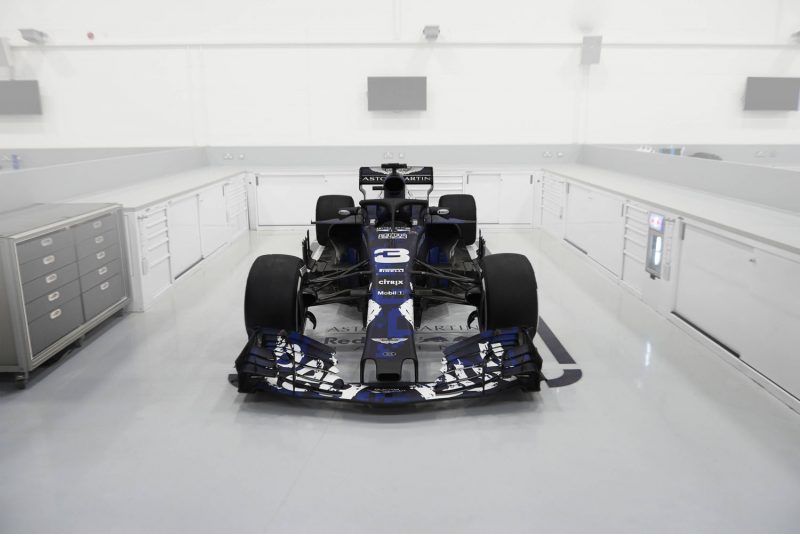