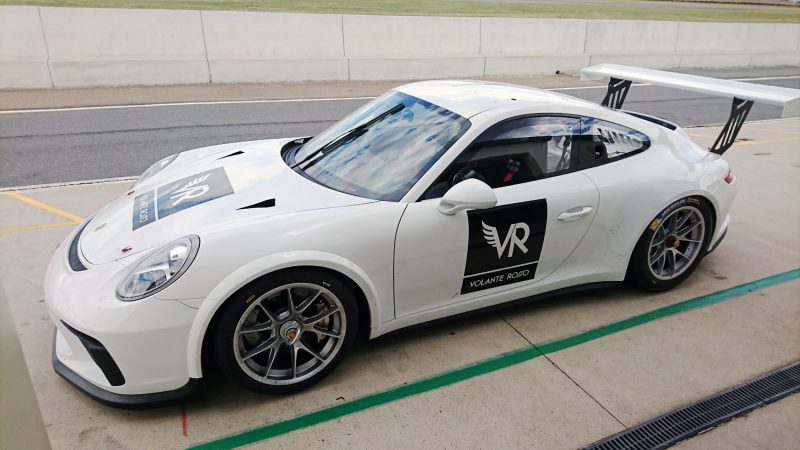 The 2018 Porsche Wilson Security Carrera Cup field has been completed with confirmation that Josh Hunt will race for Volante Rosso.

“I’ve worked with Josh a few times before and he really impressed, so he was one of the drivers I had under consideration from the inception of this program,” Papadopoulos said.

“Josh has been off the Australian radar for a while due to his time racing overseas.

“I engineered his AMG SLS GT3 in the inaugural KL City GP street race in Malaysia a few years ago, and I was impressed with how he drove there to put that car on pole against some pretty hot competition on a really difficult street circuit.”

“I am thrilled to be driving with Chris and the Volante Rosso team this year,” added Hunt.

“There is no doubt he is one of the best in the business and to work with someone of his calibre is really exciting.”

Wall, the 2017 series champion, heads a three-car team under his own Wall Racing banner, for which Moffat will compete, while Wood was last week confirmed as part of a five-car effort from Sonic.

Elsewhere, Nick McBride lines up for Porsche Centre Melbourne, McElrea Racing will field three cars, while there will be four cars out of the Ash Seward Motorsport stable.

Teams received their cars shortly before the Bathurst 12 Hour, with test sessions taking place across the country during the last two weeks.

The eight-round Carrera Cup season gets underway at the Adelaide 500 on March 1-4.