Atkinson returning to rallying in USA 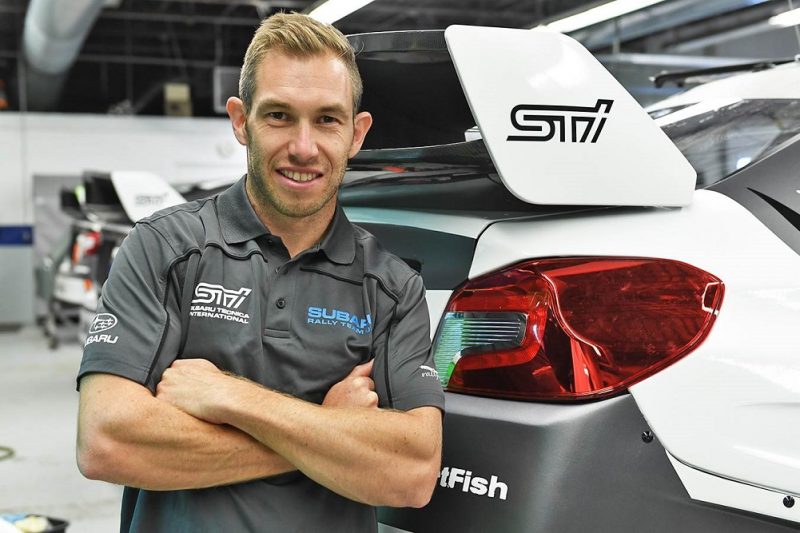 Chris Atkinson will make his rally return with Subaru in a part-time American Rally Association Series campaign this year.

Atkinson will drive one of Subaru Rally Team USA’s two 2018 WRX STIs in selected rallies starting with the Oregon season-opener on April 20-22.

The Bega-born driver has raced for SRTUSA’s Global Rallycross (GRC) team since late 2016, and was a member of the Subaru World Rally Team in the World Rally Championship from 2005-2008.

His last WRC start was Rally Australia in 2014 for Hyundai.

“I’m really excited about this opportunity to do a rally in the USA, having had a glimpse through rallycross of how awesome the Subaru fans are in this part of the world,” said Atkinson.

“The atmosphere will be amazing.

“It’s been a while since I’ve done a high-speed rally and I don’t underestimate the challenge, but know we have a great team and car so it will be fun.

“A big thanks to Subaru of America and (the team’s technical partner) Vermont Sportscar for this opportunity.”

David Higgins, a multiple champion in American rally series, will drive one of the team’s cars in all ARA events.

There is no word yet on which rallies the three drivers will be entered for, though Pastrana’s program will be influenced by his Nitro Circus commitments.