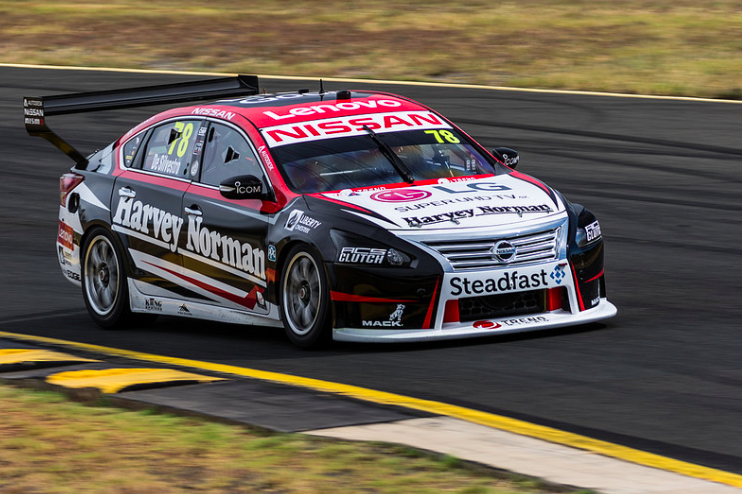 Nissan is fully committed to a significant development push aimed to improve on track performances for the brand in the 2018 Virgin Australia Supercars Championship.

The Japanese manufacturer is understood to have supported a development program led by the Braeside operation’s new technical director Nick Ollila, who has been charged to lift the squad following a difficult 2017 campaign.

A development push which includes plans to unearth improvements across the engine, aero and chassis of the Altima Supercar has arrived while the marque continues to assess its future in the series.

This season is the last of a current two-year commitment from Nissan to compete in Australia’s premier after joining in 2013.

Nissan has scored two race wins since its original commitment to the championship and its progress dipped last year.

Optimism is however growing at the team this season following Ollila’s arrival, with several Altima developments in motion ahead of the Adelaide season opener.

The vastly experienced American, who has worked for Penske in both IndyCar and NASCAR, says Nissan has been accomodating regarding the team’s 2018 plans.

“The negotiations (for Nissan to continue in Supercars) are ongoing,” Ollila told Speedcafe.com.

“Nissan is behind us 100 percent and they will continue to provide us with funding for special projects that I have requested assistance for. They have been accommodating for that.

“They want to see us improve performance also.

“We are getting a lot of support from Nissan and the negotiation process is moving forward.

“Our job right now is to improve the performance of the cars. I think you will continue to see that throughout the course of the season.

“Yes, (there has been under achievement). That is what makes it a lot of fun. 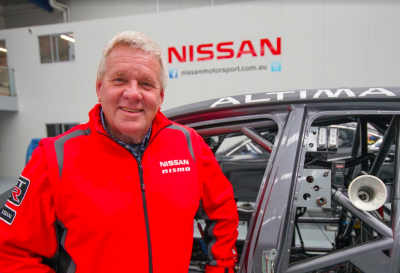 “If you come into a place where everything is done and working it is not a challenge. This is a great challenge and they are supplying me with all the resources to get the job done.”

Ollila has revealed the squad has been working on a range of performance items over the last seven weeks to improve results.

While new to Supercars, he is relishing the challenge of lifting the four car squad.

“Obviously we have to concentrate on the performance and things that we can get speed out of the car and not things that are going to make the driver comfortable.

“There has ben a lot going on. It is not that we have worked hard as every team in pit lane works really hard.

“But we have worked really smart and we have devoted our efforts into things that will improve the speed of the car on the race track.

“There has been aero, engine, chassis and shock absorber development. We are working on the entire package.

The squad debuted some of its new updates across its cars for Michael Caruso, Rick Kelly, Simona de Silvestro and Andre Heimgartner at the Sydney Motorsport Park pre-season test on Friday.

Ollila confirmed that varying engine packages were tested throughout the day.

It proved to be a successful test with Caruso ending up third fastest overall having led a Nissan 1-2 in the morning session.

Team manager Scott Sinclair says the team is starting to feel the effects of Ollila’s arrival.

“It’s all positive for sure,” said Sinclair.

“He’s pushing the development front, which is something that probably dropped off in the last couple of years and it’s hurt us.

“We’ve got a lot of work to do but it’s certainly started well.”

The team will kick off its new Supercars campaign at the Adelaide 500 from March 1-4.