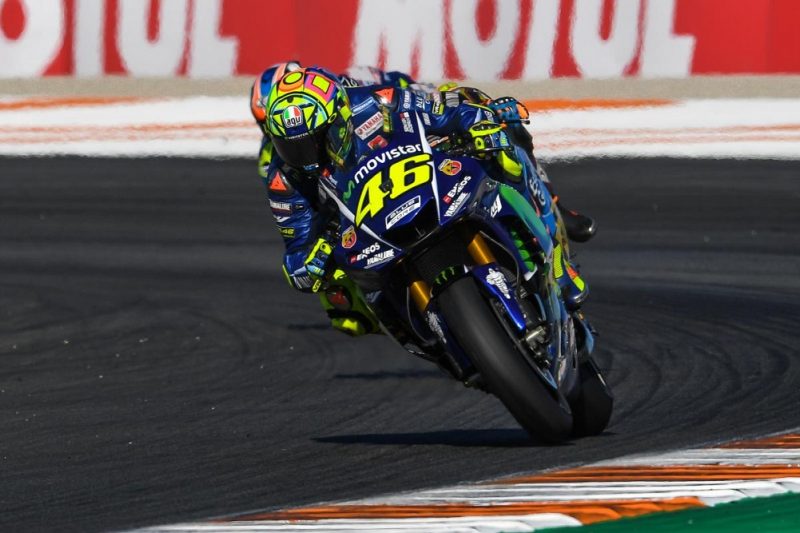 Monster Yamaha managing director Lin Jarvis is confident that Valentino Rossi will sign on for at least one more MotoGP season.

Rossi, who turns 39 years old today, is off-contract at the factory Yamaha team at the end of the season.

His team-mate Maverick Viñales’ renewal until the end of 2020 was announced at the team’s season launch last month, and Jarvis believes that Rossi will also extend his stay.

“Yesterday we were actually in Manila in Philippines for a promotional event and Valentino explained to the media there that right now he definitely has the intention and desire to continue,” explained Jarvis.

“We’re in close contact. We’ve talked to each other already and we decided that anyway we’d like to see a few tests at least under the belt before making a decision, maybe a few races.”

Rossi’s current deal was announced at the season-opening Qatar Grand Prix in 2016, though Jarvis had already foreshadowed that talks might run into June this time around.

He denied rumours that the Italian had already been re-signed.

“I was very curious to read (media speculation),” said Jarvis.

“Generally I prepare the contracts, so I can assure you nothing is done at the moment. But I would imagine it won’t be too long until Valentino’s situation is clarified and I fully expect him to be with us again on the grid next year.”

Rossi finished on the podium six times last year, including a win in The Netherlands, but was hampered by a training crash which caused a broken tibia and fibula, costing him a start in the San Marino Grand Prix.

Jarvis agreed that the two parties were using the start of the season to assess Rossi’s competitiveness, but said that there was also less rush than in Viñales’ case due to the veteran’s age.

“I think these three (official pre-season) tests are important,” he said

“We’ve done one and Valentino’s feeling comfortable straight away.

“We haven’t set ourselves a timeframe at the moment.

“We wanted to get Maverick sorted out because Maverick expressed a desired to be able to decide his future, to relieve himself of that pressure, obviously being just 23 years of age he was somebody that we definitely wanted to keep, and we see a long career for him.”

Next Story Crutchlow pips Rins on Day 1 of Buriram test