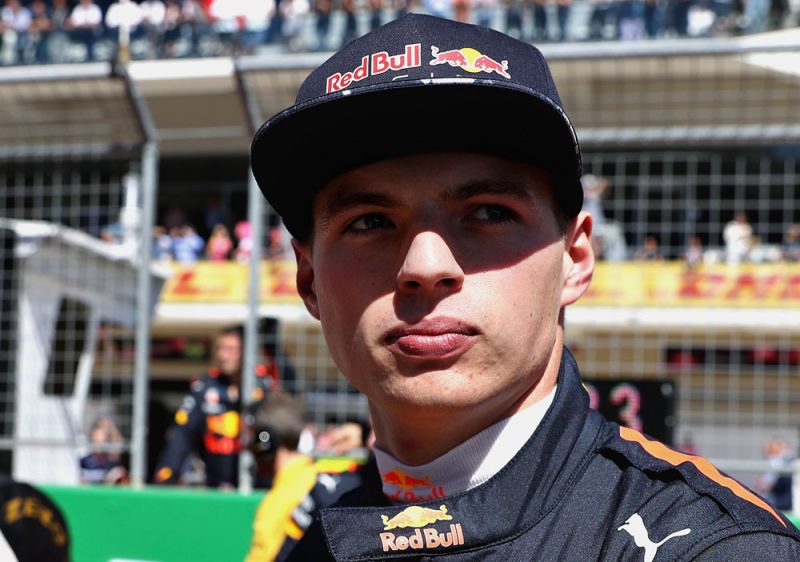 Red Bull Racing’s Max Verstappen is not looking forward to the addition of the halo to his Formula 1 machine this season.

The head protection has become mandatory for the coming year, with teams supplied a standard titanium unit which they can then adorn with fairings to help reduce the negative aerodynamic influence it has.

Verstappen for one is not looking forward to its debut.

“That will be very ugly,” he declared.

“I’m not looking forward to that, but in general I hope the car will look great and hopefully it’s fast.”

The Dutch youngster, who will again partner Daniel Ricciardo, hopes his team has made strides that will leave it better placed than it was twelve months ago.

“Hopefully it’s just a good step forward and that we’ve straight away got a good car from the beginning of the year so we’re not really chasing like we did last year. I think that’s the most important thing.

“I have no expectations until you are testing and the first race and then you really know where you are.”

Verstappen ended last season sixth in the championship, with wins at the Malaysian and Mexican Grands Prix, however a string of retirements mid-season hurt his final tally, ending the year 32-points back from his team-mate.

Haas and Williams are the only two teams to have unveiled their new cars thus far, with Red Bull is set to be launched on Monday.

It starts a busy week as the remainder of the Formula 1 fraternity release their new cars ahead of season’s opening round in Melbourne on March 22-25.