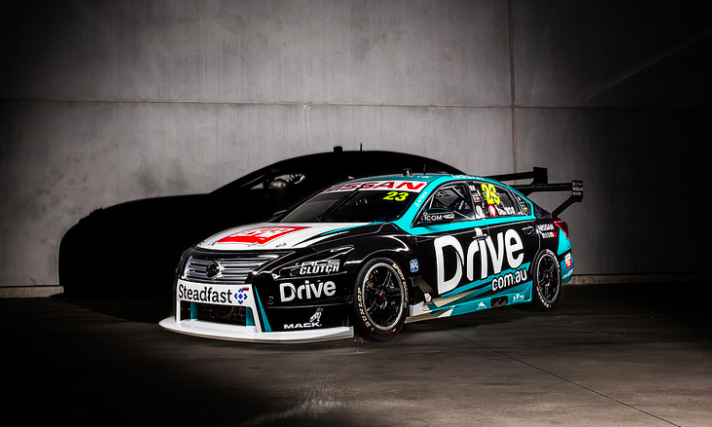 Michael Caruso will sport a distinctive new livery on his Nissan Altima for this year’s Virgin Australia Supercars Championship.

Caruso, who will race a brand new Altima chassis this season, has run in factory Nissan Nismo colours since 2015.

The 34-year-old endured a difficult 2017 as the team struggled to get on top of a new specification tyre, leaving him 13th in the championship standings.

Today he will begin a new Supercars campaign when the 2018 grid takes to Sydney Motorsport Park for the official pre-season test.

“After a long off-season, the start of the year is always really exciting, I can’t wait to start racing again,” said Caruso.

“All summer I’ve been closely watching the team as they’ve been building me a brand new Nissan to campaign.

“You don’t get a brand new car every year, so it’s great to get to the first track day of the year and show the new colours off to the crowd.

“Nissan Motorsport has been working tirelessly over the off-season to prepare the new car for the 2018 season.

“It was really impressive to complete our shakedown and not have a single drama. The car ran faultlessly.

“The test day will be an opportunity to try a few things and get really comfortable ahead of the first race in Adelaide in a fortnight’s time.”

Nissan has moved to bolster its resources in the off-season with the signing of highly-rated former NASCAR engineer Nick Ollila as the squad’s new technical director to help push the team forward. 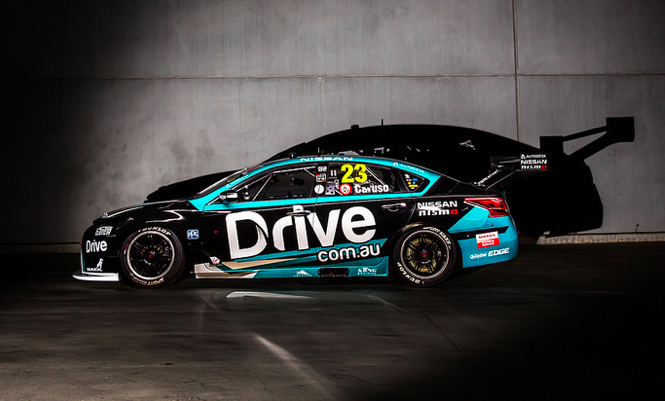 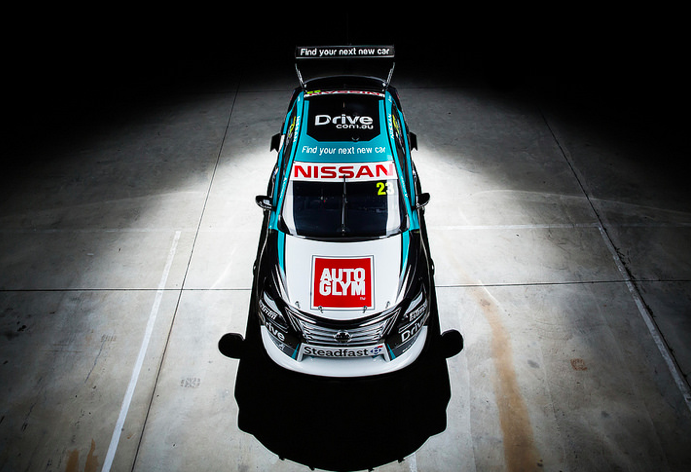