Supercars launches the 2018 season in Sydney 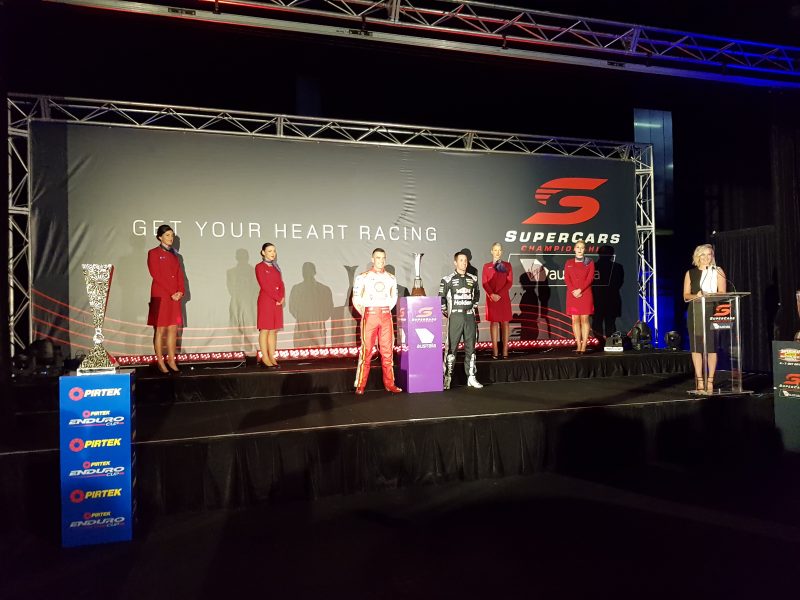 The Virgin Australia Supercars Championship officially kicked off the 2018 season with a launch ceremony in Sydney.

All 26 of the full-time drivers attended the event at Fox Studios in Moore Park as the series prepares for an expanded 16 round championship.

Jamie Whincup will be aiming to defend his title to secure an unprecedented eighth championship in the brand new Holden ZB Commodore set to debut this season.

However he will likely a face stern challenge from the chasing pack from March until the final round in Newcastle in November.

As previously reported, the series will conduct its first championship round at the Formula 1 Australian Grand Prix in March, featuring twilight races.

August is also a landmark month with the first Supercars event at the new Bend Motorsport Park in South Australia, three weeks after the return of night racing with the Red Rooster Sydney SuperNight 300 at Sydney Motorsport Park.

Supercars will begin at Adelaide 500 from March 1-4 which will bring up its 20th anniversary this year, while Townsville celebrates 10 years on the calendar.