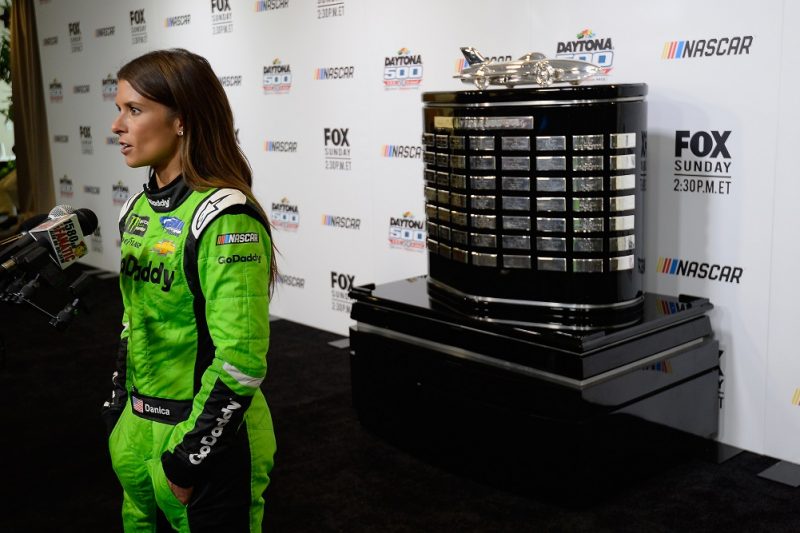 Danica Patrick may have inadvertently revealed which team she will drive with in her Indianapolis 500 swansong this May.

Speaking ahead of this weekend’s Daytona 500, where she will start what is set to be her final NASCAR race, Patrick was also queried about her Indianapolis 500 plans.

“I didn’t have time to meet up with Ed and the people…” she said, before pausing and adding, “I have never done that in my career.”

‘Ed’ is likely to be a reference to Ed Carpenter Racing, which runs two full-time Chevrolet-powered entries in the Verizon IndyCar Series.

Patrick had recently told IndyCar’s official website that a deal had been done for her Brickyard ride, but that an announcement would follow at a later date. 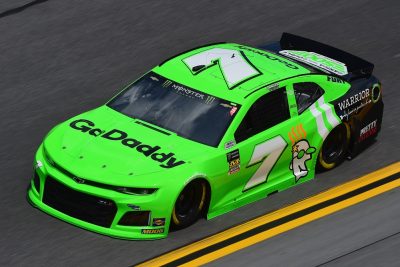 Should it transpire that the 35-year-old will race with ECR, she will do so as a team-mate to Spencer Pigot and Ed Carpenter, the latter of whom contests only the oval races on the calendar.

Patrick will line up at Daytona in a Premium Motorsports Chevrolet backed by GoDaddy, as her IndyCar will be, and will start Duel 2 from 14th position.

The Duels, the first of which starts on late Friday morning (AEDT), determine most of the starting positions for the Daytona 500.

Patrick announced her retirement from motor racing on the eve of last year’s NASCAR finale.