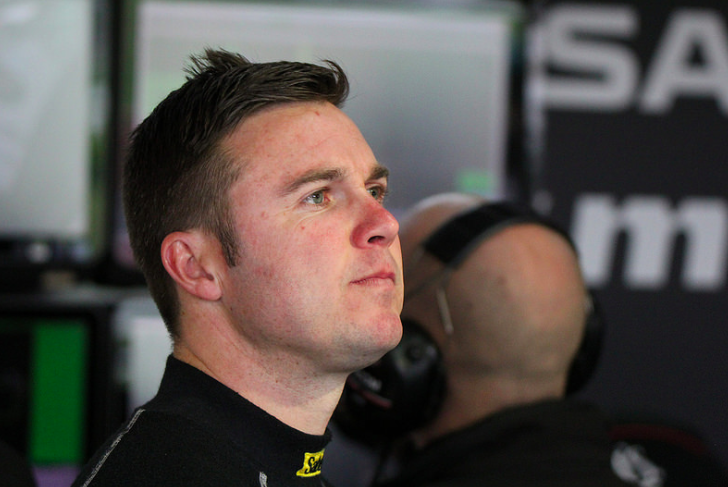 Tickford Racing has completed its Pirtek Enduro Cup driver roster with the signing of the experienced David Russell.

Russell joins the Ford squad having occupied a co-driver role at Nissan Motorsport/Kelly Racing since 2011.

Tickford Racing is yet to reveal the exact pairings with its main game drivers Mark Winterbottom, Chaz Mostert, Cameron Waters and Richie Stanaway.

Mostert and Owen lifted the Pirtek Enduro Cup for the operation last year.

“The performance that the team has had in the past and particularly at the end of 2017, winning the Enduro Cup, they’re definitely one of the teams to beat at the moment, so to join the team for 2018 is very exciting.

“It’s a great opportunity to join a group that’s getting their runs on the board and definitely have fast cars to do the job.

“The proof’s in the results the past few years and where the team’s at, so obviously it’s good to be a part of it.”

Russell will bring a wealth of experience to the team having made his first Supercars start in 2003 driving a Fernandez Racing Ford Falcon, one of nine appearances at the Supercheap Auto Bathurst 1000.

The opportunity could see him again link up with engineer Nathaniel Osbourne, who guided Russell in the early stages of his career.

“I’ve definitely had some success with the Blue Oval,” Russell added.

“Right back to my first start even in what is now Super2.

“My first win at Bathurst in Supercars was in a Ford in the development series.

“Funny enough, that car was built by FPR, which obviously is now Tickford Racing, and (Tickford Racing chief engineer) Nathaniel Osbourne was acutally my engineer that weekend, so there’s some really nice alliances there and it will be great to work under him as well and bring our relationships full circle.”

“He’s another veteran to complement our main game line-up which is fairly young,” said Edwards.

“Given his experience and knowledge it shouldn’t take him long to get up to speed, and he should be able to offer helpful insights to all our drivers.

“Obviously one of our main goals this season is to defend our Enduro Cup win, and David completes a lineup which we believe will give us four pairs of drivers capable of doing that.

“We’re looking forward to getting the season started, and hopefully we can enjoy more strong results.”