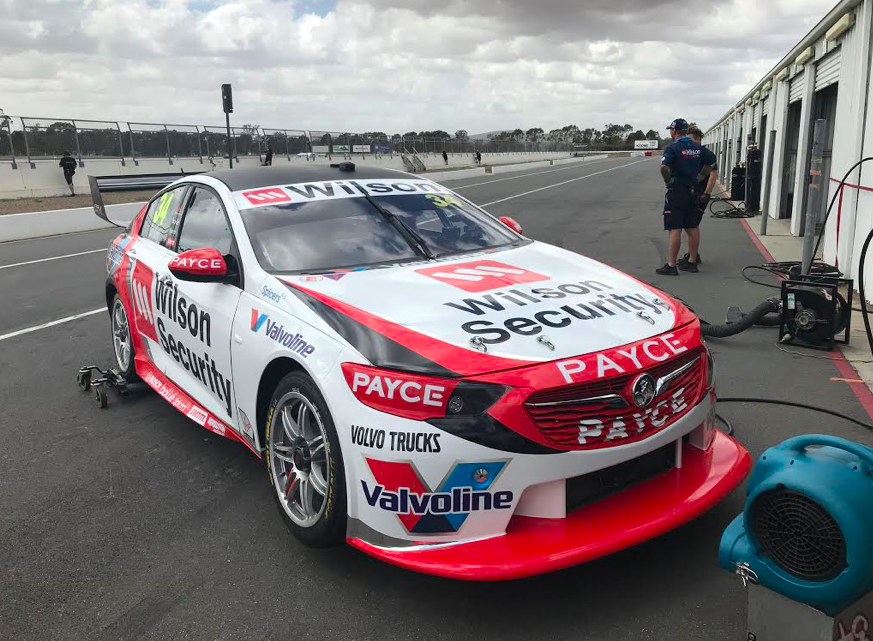 The Melbourne squad completed its permitted 60km shakedowns of its new generation Holdens at Winton after borrowing a rear wing element from Erebus Motorsport.

Ironically, Erebus were forced to share only one rear wing between their cars during a shakedown and rookie day test on Monday.

GRM expects to receive its final batch of minor components to finish the build of its two new ZB Commodores for Garth Tander and James Golding on Friday at the Sydney Motorsport Park pre-season test.

Both drivers reported improvements with the rear end of their cars compared to the previous VF Commodore.

The outing follows the launch of its 2018 liveries earlier this week.

“We were not going out there to set any records but the feedback from both drivers was positive in regards to the handling of the car,” team director Barry Rogers told Speedcafe.com.

“They felt it was more stable in the rear than the previous VF Commodore, but that is only the real feedback we have had.

“It is all positive, everything stayed together and nothing fell off of it; everyone seems happy.

“We were short of a couple of parts but thankfully Erebus lent us a rear wing element that we needed because we only had one.

“I believe Triple Eight are taking a few bits and pieces down with to give to us at the track on Friday.” 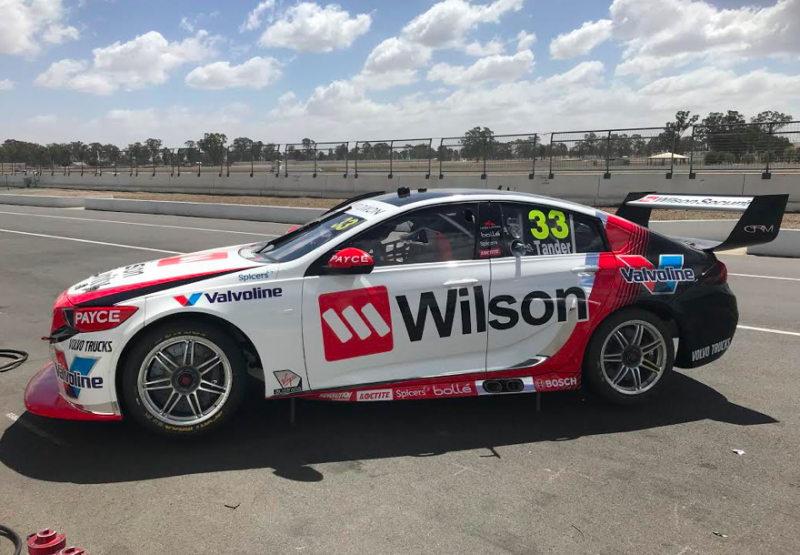 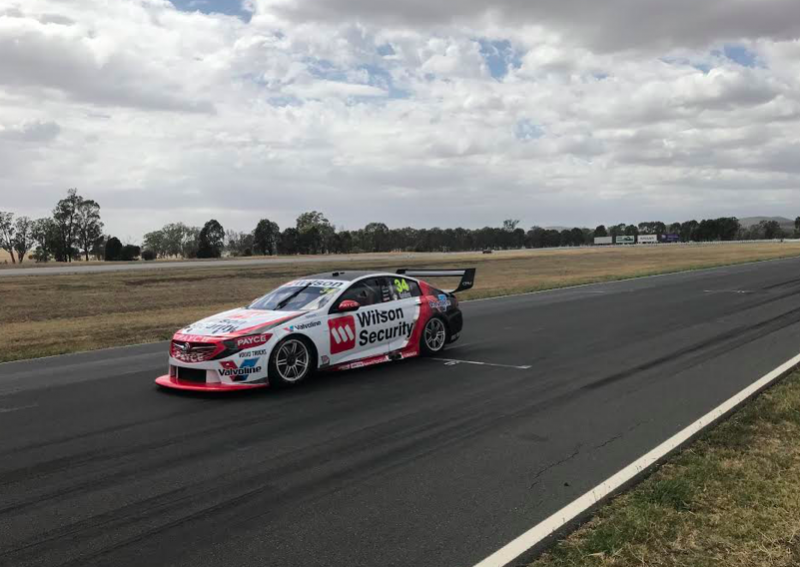 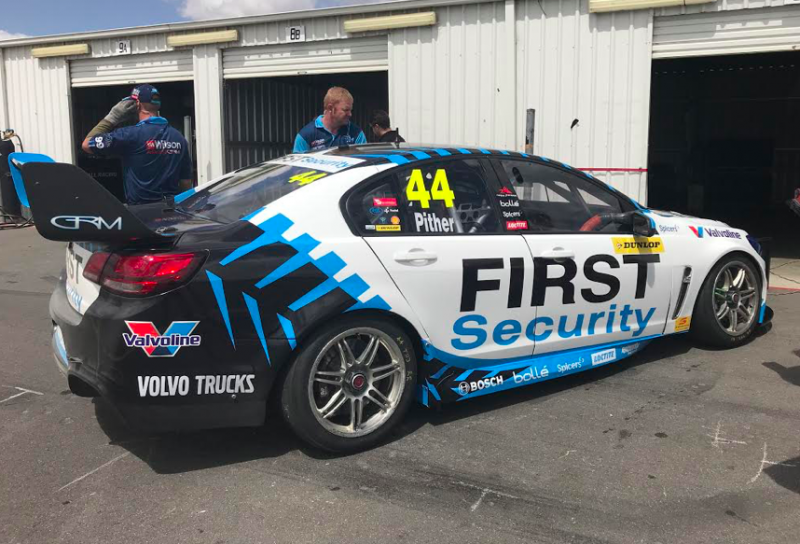 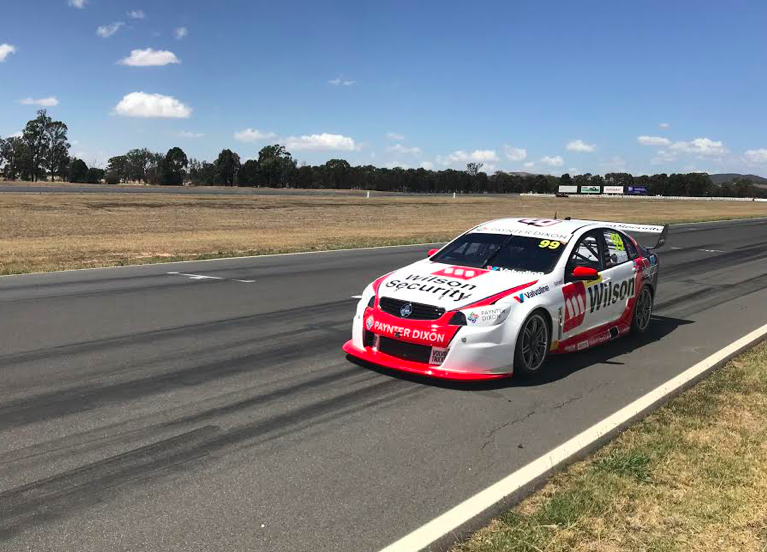