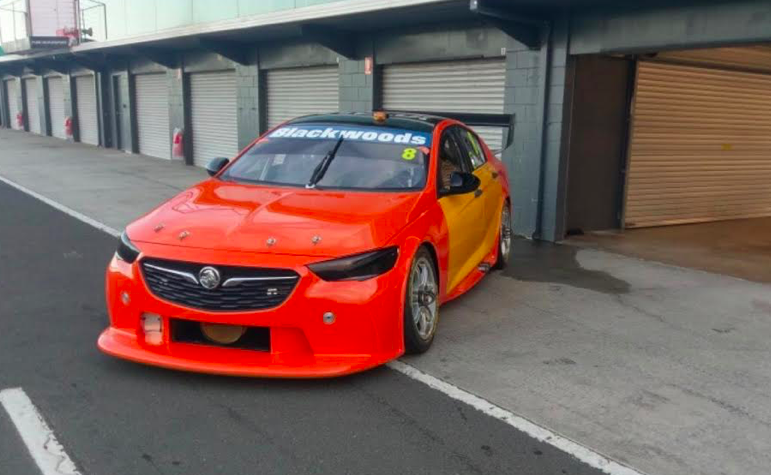 Albury-based squad BJR has elected to conduct the shakedown of its new cars for Tim Slade and Nick Percat at Phillip Island to gather much more of an understanding of the ZB Commodore aero package with the track’s fast and flowing curves.

Phillip Island is a nominated track, alongside Winton, for Victorian teams to test and complete 60km shakedowns.

Earlier this week, the team released renders of Percat’s new livery while Slade’s colours are due to be released tomorrow.

The team will now head to Sydney Motorsport Park for the official test on Friday with three ZB Commodores, the third being Tim Blanchard’s updated chassis from last year.

The team reported a trouble-free run with the #2, and are confident they will receive the remaining parts it requires to build up James Courtney’s updated Commodore before the Sydney test.

“It was just a normal shakedown and the guys are already back at the workshop. We achieved what we need to do,” team manager Mathew Nilsson told Speedcafe.com.

“Scotty got a bit of a feel of it but has not had enough laps to understand just what it is yet.

“We are waiting on some parts to turn up for the second car but everything progressing ok for that. We still don’t have them but we should be fine.

“It has been tough for everyone but we look ok for the test.”

VIDEO: Scott Pye behind the wheel of the Mobil 1 Boost Racing Commodore