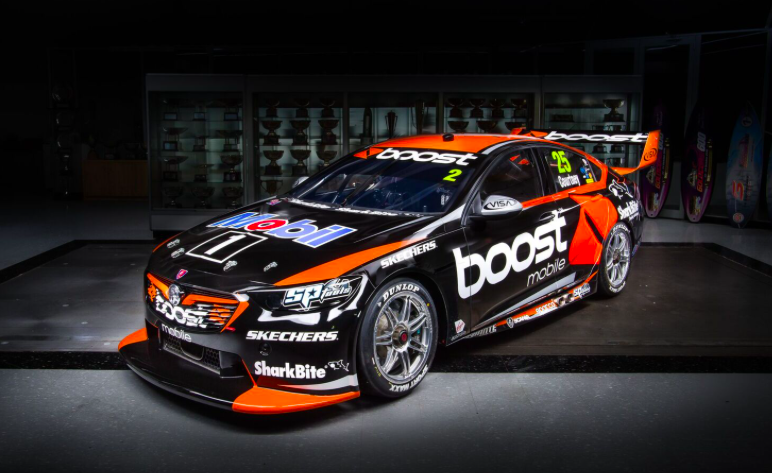 Walkinshaw Andretti United has taken the covers off its Mobil 1 Boost Mobile Racing Commodores that will contest the 2018 Virgin Australia Supercars Championship.

Drivers James Courtney and Scott Pye will pilot identical orange, black and silver liveries on their newly-built ZB Commodores, as the team prepares for its first season following a buy-in from Andretti Autosport and Zak Brown’s United Autosports squad.

The colour scheme is an evolution of last year’s Boost Mobile design raced by Courtney.

Courtney will use #25 this season to mark 25 years since oil giant Mobil 1 first partnered the team, while Pye continues to race under the outfit’s traditional #2.

Mobil 1 features prominently on the bonnet while the new Walkinshaw Andretti United shield is also placed on the front bar.

“How good do these things look. They are a real head turner that’s for sure,” said Courtney.

“Having Boost Mobile on the side of both cars this year is really good to see, and of course the Mobil 1 bonnet, which is synonymous with the team, is as prominent as ever.

“The guys have done a great job getting the cars to where they are at, they have put in some major hours recently to make sure it’s right to go for the test so a big thanks must go to them.

“I’m really looking forward to getting behind the wheel now, it’s been a few months so buckling up again at SMP has been on my mind for a while; I’m itching to get back into it.”

Pye’s chassis is due to make its track debut today for a shakedown at Winton, before both cars roll out at Friday’s Sydney Motorsport Park test.

“From the moment the boys started putting the cars together, it was clear to everyone how good they look,” said Pye.

“The orange will be new to me this year, but I already love it, it’s really striking.

“I can’t wait to see what it looks like on-track. And to get behind the wheel of it. Everyone in the team has done a mega job getting it to this point, now the fun begins.” 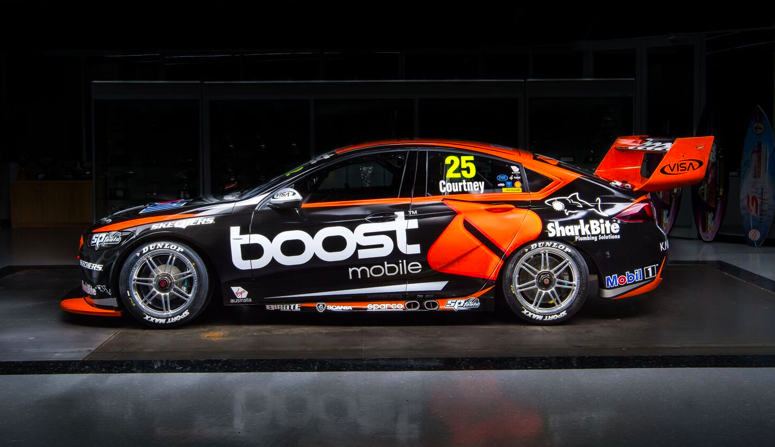 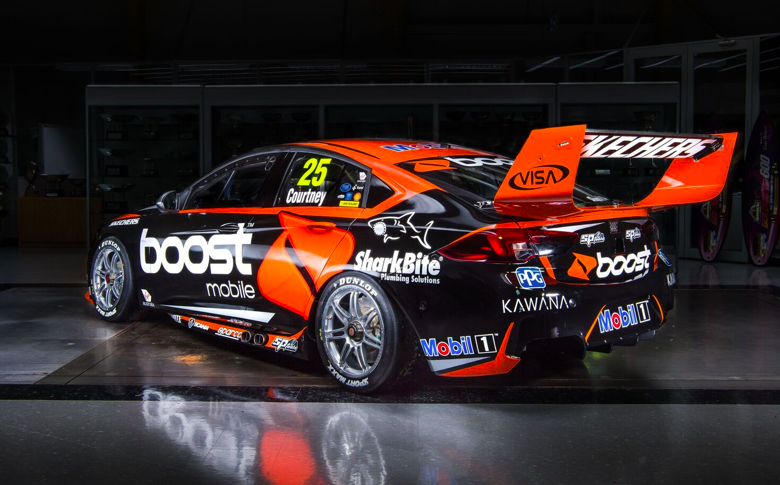