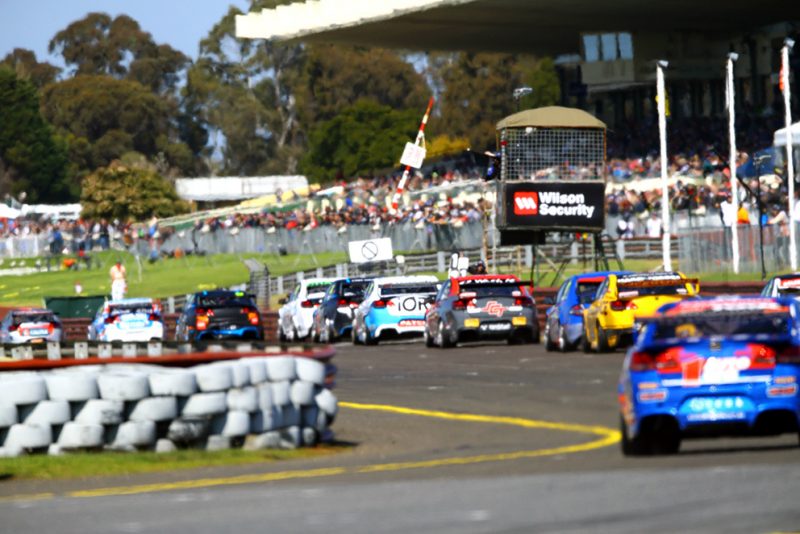 There is more clarity around the make-up of the 2018 Dunlop Super2 Series after the announcements of Garry Jacobson’s and Shae Davies’ drives.

Though yet to be finalised, no fewer than 23 cars have been announced ahead of the season-opening round in Adelaide early next month.

At Tickford, Tom Randle is set to make his transition into touring cars after a junior career largely spent racing single seaters.

Eggleston will field four cars out of its stable, as well as supporting Brenton Grove in what effectively amounts to a five-car effort from the squad.

Paul Dumbrell, Will Brown, and Nathan Morcom all remain with the squad, which welcomes 2017 Australian Endurance Championship winner Dominic Storey.

MSR will also compete in the Virgin Australian Supercars Championship for the first time with its 2017 Super2 Series winner Todd Hazelwood.

Joining him are Jack Le Brocq (Tekno Autosports), Anton De Pasquale (Erebus Motorsport), and James Golding (GRM), the latter of whom sat out last year’s series but ran as a wildcard in the Championship on top of his Pirtek Enduro Cup duties alongside Garth Tander.

The opening round takes place on the streets of Adelaide from March 1-4.