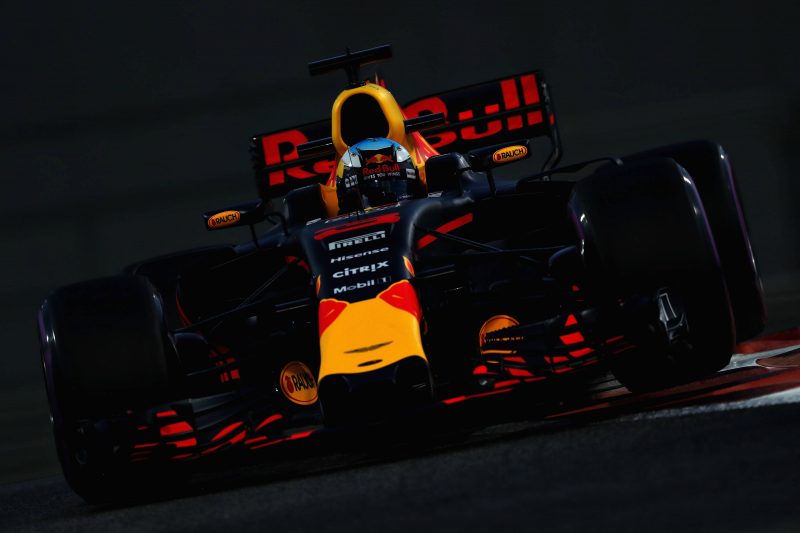 Red Bull Racing will unveil its car on February 19

The Red Bull Racing Formula 1 team has confirmed plans to launch its 2018 car next Monday.

Dubbed the RB14, the team confirmed via social media that it would be unveil the car on February 19, making it the second team to reveal its new steed.

The first will be Williams, which plans to release its car on Thursday.

Heading into the 2018 season, Red Bull has retained both Max Verstappen and Daniel Ricciardo as part of its driving roster, with Ricciardo entering the last year of his current contract.

The squad will again be powered by Renault engines, in what could be its final season with French power.

A deal between Honda and sister-team Toro Rosso could see Red Bull switch suppliers for 2019.

The launch of the RB14 is followed by a number of other teams, with Sauber and Renault scheduled for next Tuesday, Ferrari and Mercedes for Wednesday, and McLaren for Thursday.

Toro Rosso and Force India are slated to release their cars the day before the opening pre-season test at Barcelona, with only the Haas F1 team is yet to confirm its launch date.

The opening pre-season test begins on February 26 in Barcelona, with Melbourne poised to host the opening round of the year on March 22-25.