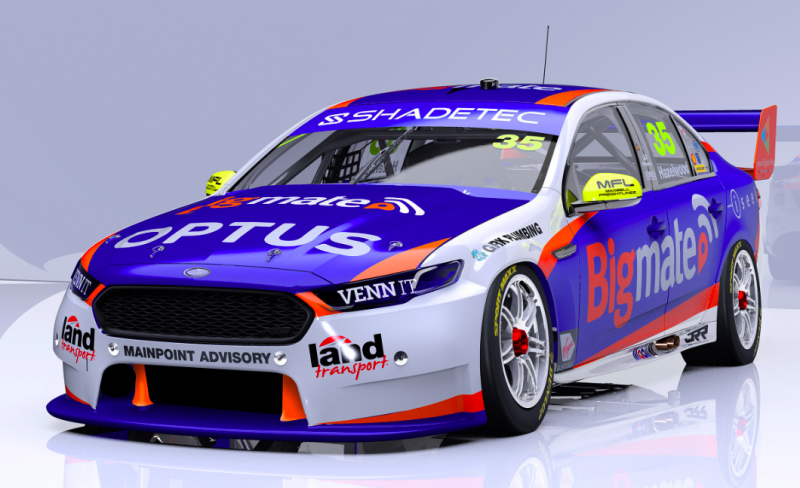 Matt Stone Racing has lifted the covers off Todd Hazelwood’s Ford Falcon in which will contest the 2018 Virgin Australia Supercars Championship.

The Queensland team is preparing for its maiden full season in series along with reigning Dunlop Super2 Series winner and main game rookie Hazelwood.

Bigmate, a leading innovator in GPS tracking and asset management solutions, will continue as the team’s title sponsor having partnered with Hazelwood in Super2.

As a result the team has uncovered a striking blue, white and orange colour scheme featuring backing from mobile telecommunications giant Optus.

“We have had such a strong and successful partnership with Bigmate and I am excited to make my full-time Supercars Championship debut under their banner,” said Hazelwood.

“This should be a fantastic season for all of our main and minor partners for 2018 and I am really looking forward to unveiling the car this week in Sydney.”

“Matt Stone Racing is very excited to have Bigmate as our team naming-rights partner for the season and we look forward to making our full-time debut into the Championship with them on board,” added team boss Matt Stone.

The 2018 Bigmate Racing Falcon will hit the track at the official pre-season test held at Sydney Motorsport Park. on Friday. 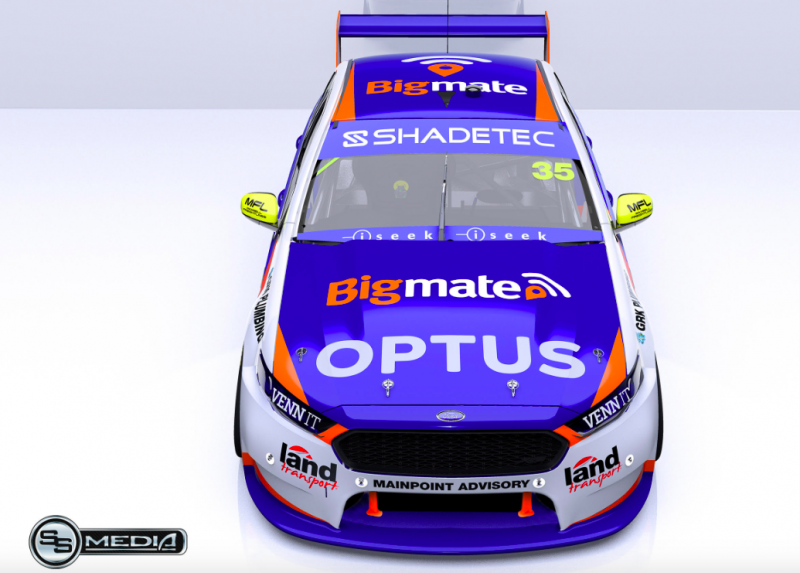 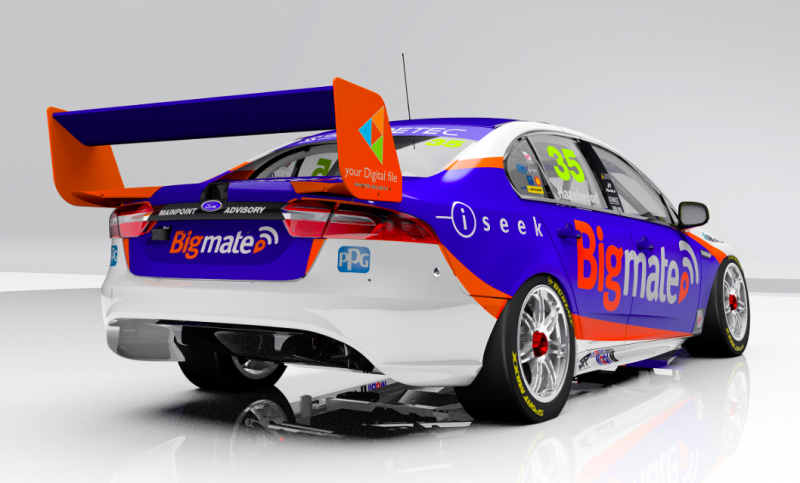