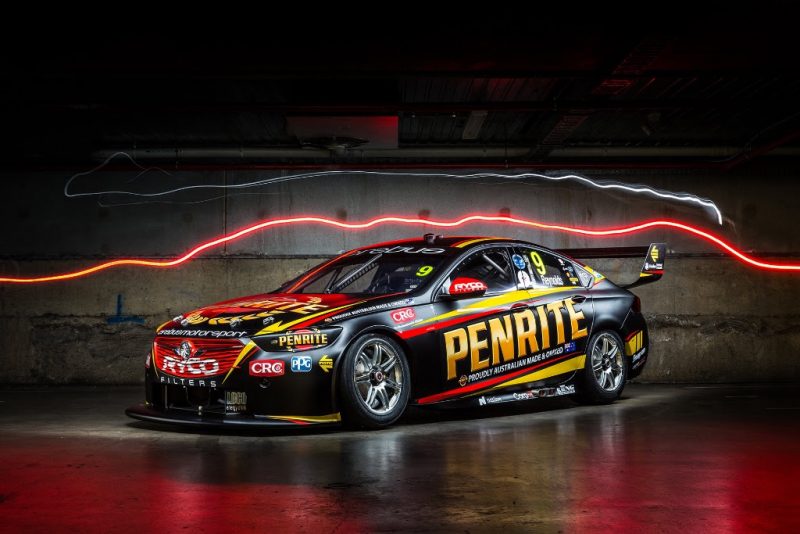 The livery is something of an evolution of its predecessor but nevertheless takes on a sharper appearance with the addition of some new highlights.

Erebus has referred to the look, which will adorn Reynolds’ ZB Commodore, as the ‘dark horse’.

The operation took an upset win at Bathurst last year with Reynolds and Luke Youlden, and the former took a further two podiums on his way to seventh in the championship.

Erebus also finished fifth in the teams’ championship, with Dale Wood and Chris Pither taking fourth at Mount Panorama in its other entry.

“It looks mean, it looks fast, I’m really looking forward to getting out there,” said Reynolds of the livery.

“We’re the small team with a lot of passion and fight in us.

“Honestly, it’s better than I imagined and we have evolved so much as a team.”

Team owner Betty Klimenko declared that the team would continue to take the fight to its more fancied rivals in 2018.

“A lot of people counted us out in the beginning and didn’t think we could make anything of it, but we just needed time to work it out,” said Klimenko.

“I always believed in my team and what they could do, now everyone else can see that too.

“There’s no reason we can’t be up there and be considered one of the sport’s top dogs.”

Penrite has backed the team since the 2015 Bathurst 1000 and therefore starts its third full season as a major backer of Erebus this year.

Reynolds and new team-mate Anton De Pasquale will be on-track at Winton today, the former for a shakedown and the latter a rookie test day.

Erebus is introducing a new car alongside a conversion of the Commodore Reynolds raced as a VF last year.

“Today’s test allows us to evaluate how the new car compared to the old car,” said General Manager Barry Ryan.

“I am confident we will be on top of that quickly and we will continue to build our team for further advances, not only on track, but off track.” 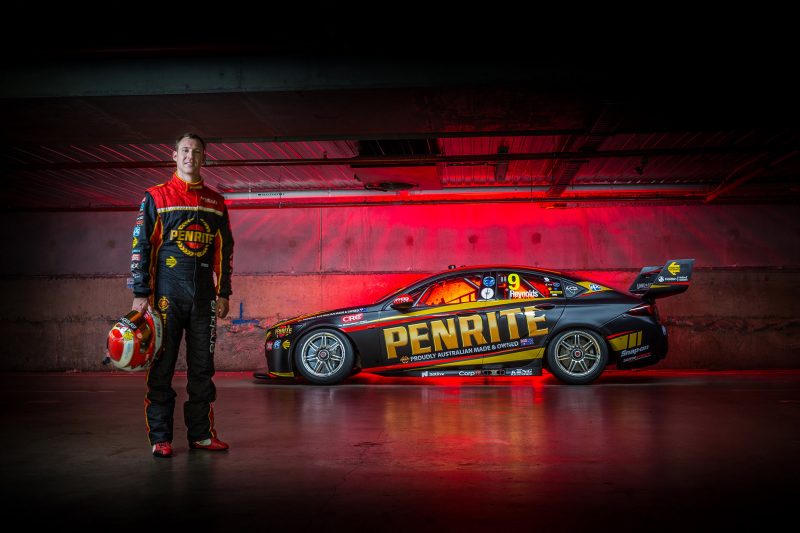 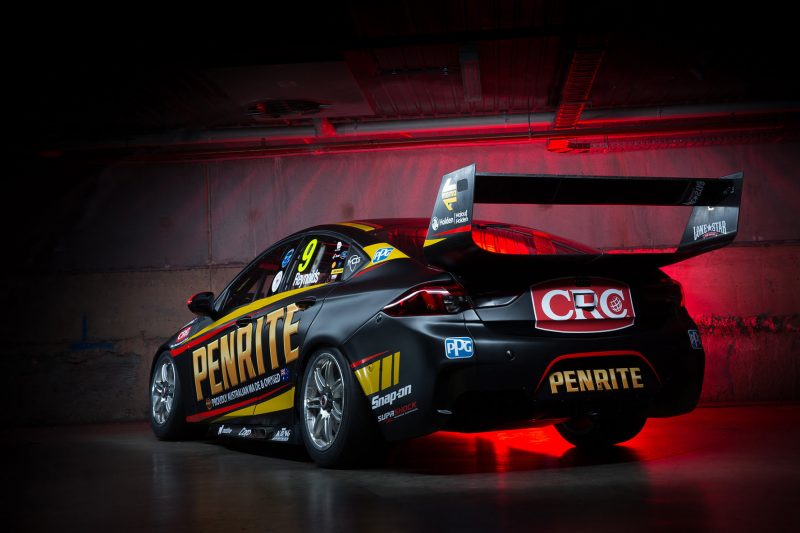 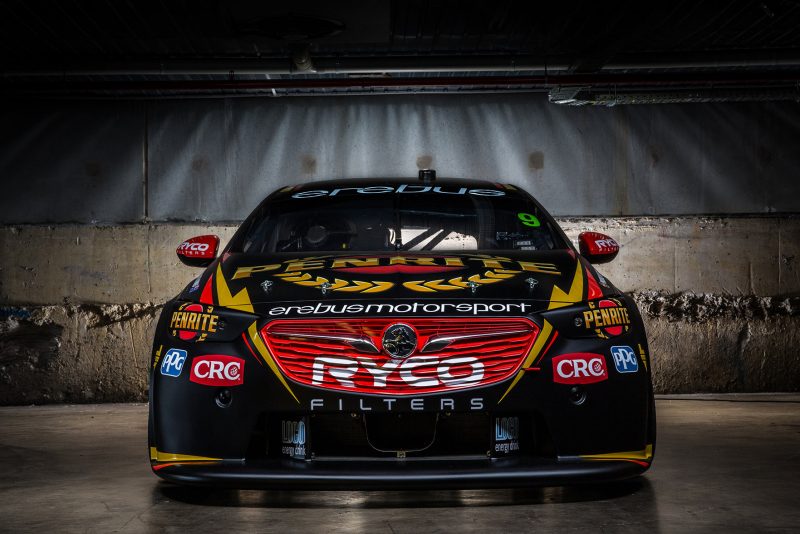