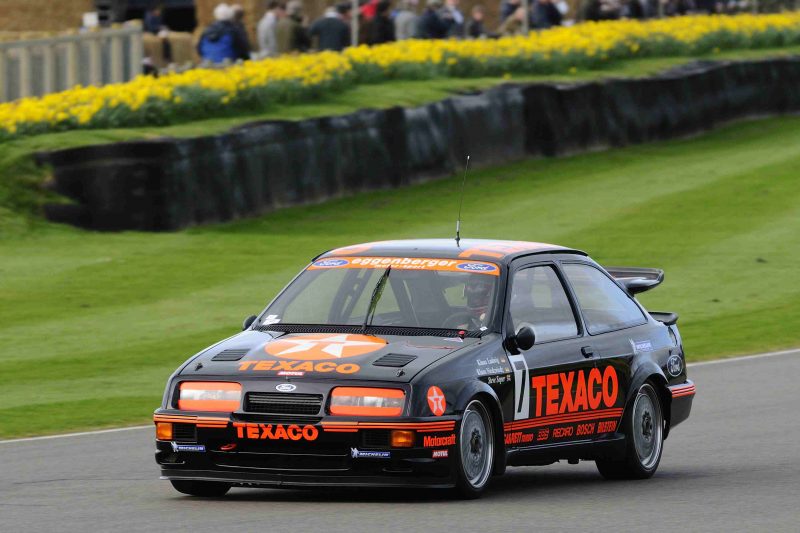 Eggenberger is best known to Australian motorsport fans as the boss of the infamous Texaco Sierra team, which initially took a one-two in the 1987 Bathurst 1000 that was later stripped for running with illegal bodywork.

However, the Swiss was generally lauded for his achievements on the world stage.

Eggenberger Motorsport won the drivers’ title in the European Touring Car Championship on multiple occasions in the 1980s, with BMWs and Volvos.

His factory-supported RS500 Sierras were monsters of the inaugural World Touring Car Championship in 1987.

Eggenberger fell just short of the drivers’ title due to missing Round 1 over homologation issues and the Bathurst 1000 exclusion, but did win the teams’ championship.

In 1989, the team won the Spa 24 Hours in its touring car era, with drivers Gianfranco Brancatelli, Bernd Schneider, and Win Percy, the latter of whom would help the Holden Racing Team to its first Bathurst 1000 win the next year.

He eventually moved from team owner to selling to customers, with the Egmo business continuing today in the hands of German Lothar Rothenheber as an engineering business for road and race cars.

Speedcafe.com extends its condolences to Eggenberger’s loved ones.