Randle gearing up for Super2 debut 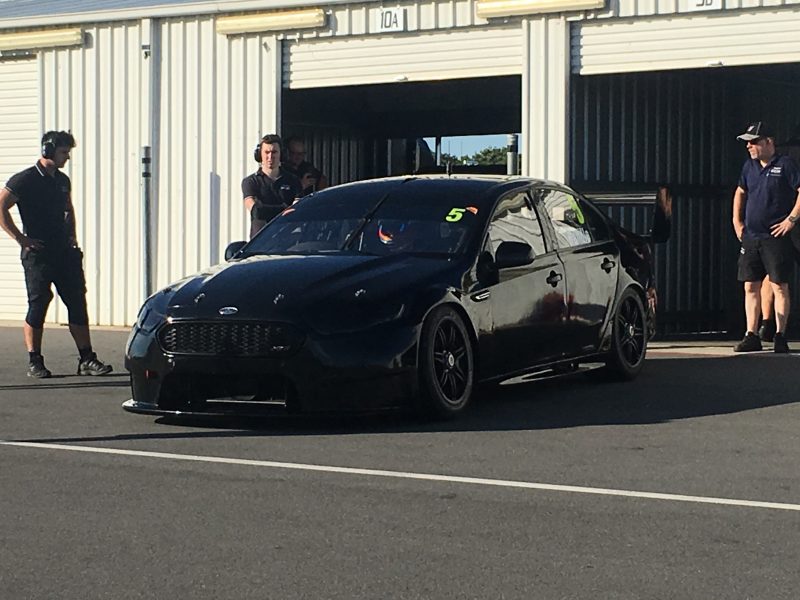 Single seater convert Thomas Randle feels he is beginning to acclimatise to Supercars machinery following a maiden test in a Tickford Racing Ford ahead of his Super2 Series debut.

The 21-year-old has made the switch to touring cars this season having largely focussed on forging an open wheel career, which included two seasons racing in Europe.

Randle, who lifted the Toyota Racing Series crown last year, has limited touring car experience having made a cameo appearance in the Kumho Tyre V8 Touring Car Series at Queensland Raceway in 2017.

The former BRDC British F3 and Formula Renault Eurocup driver logged approximately 280km at Winton last week, which is likely to be vital mileage ahead of the season opener in Adelaide from March 1-4.

Given the gulf between single seaters and his new Falcon FGX, the Victorian has praised the Tickford squad for their assistance in his transition.

“It was a really great day working with engineer for the first time,” Randle told Speedcafe.com.

“It was also the first time driving for the team, so it was really special. I did about 100 laps (280km), I had no issues and got along with the team really well.

“I wasn’t really sure what to expect, but I felt like I fitted in really well.

“With Supercars there is not so much aero and the tyres are smaller, but the team has been great in terms of helping me make the transition.

“There is so much data available at the team from previous and current drivers so that also helps.

“I have few key points to focus on but the test was great for that and we had no issues at all.”

Randle admits he is not sure what to expect in terms of competition when the season begins in Adelaide.

“I think there is always pressure to perform even if it comes just from myself,” he added.

“I didn’t know how the test was going to go but the team have been great.

“I don’t really know where my competition will be until we get to first qualifying. We will just have to wait and see.”

Randle will be among a group of Super2 rookies this year, including former open wheel drivers Zane Goddard and Brenton Grove, who confirmed campaigns last week.

Next Story Rullo returns to Super2 with MW Motorsport