Home » News » International » Peroni to remain in Formula Renault in 2018

Peroni to remain in Formula Renault in 2018 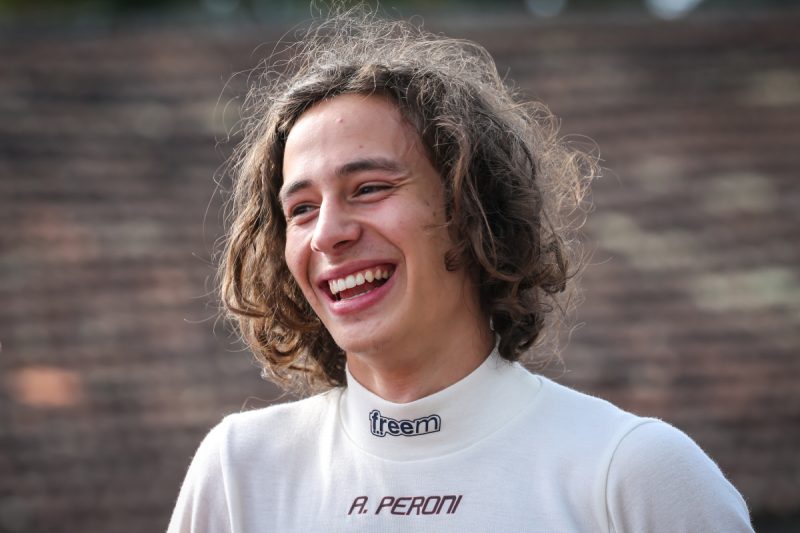 Peroni will drive for MP Motorsport in the series, alongside Christian Lundgaard at the Dutch squad, having last year competed with Fortec Motorsports.

It will be the 18-year-old Tasmanian’s second year in the category, having finished 10th in his debut season in last year, which included victory at Pau from pole position.

It made him the first Australian to win in the series since Daniel Ricciardo in 2008.

“So I am happy to be able to join a team as professional as MP Motorsport.

“I hope to build a strong working relationship with my new engineer so that we can get the maximum out of the car under all circumstances and be among the top drivers at the end of the year.”

“Alex had a solid first year in Eurocup last year, and could have finished in the top five with a bit more experience and luck,” added MP Motorsport team manager Sander Dorsman.

“Together we should be targeting a top five finish in Eurocup this year.”

Peroni made the move to Europe in 2015, where he competed in the Italian Formula 4 Championship.

Fellow Aussie Oscar Piastri has also been confirmed in the series, where he will compete with Arden Motorsport.